Key points of labor reform in omnibus bill on job creation: What we know so far

14/02/2020 11:36 thejakartapost.com
Terbaiknews - Coordinating Economic Minister Airlangga Hartarto (center) talks with reporters after submitting a presidential letter and the omnibus bill on job creation to the House of Representatives in Jakarta on Wednesday. (JP/Adrian Wail Akhlas)

The government submitted the controversial omnibus bill on job creation to the House of Representatives on Wednesday, marking a milestone that will kick start deliberations on labor reforms that are intended to woo investors, boost economic growth and create jobs.

Some of the key highlights of the bill, a draft of which has been obtained by The Jakarta Post, cover issues related to foreign workers, wages, work hours, redundancy and social security. A one-off extra payment as a “token of appreciation” for workers, which the government calls a “sweetener”, is also introduced in the bill.

“This is purely to create jobs amid the global uncertainty and the coronavirus crisis by transforming the country’s economy through the omnibus bill,” Coordinating Economic Minister Airlangga Hartato told the press at the House after submitting the bill. “As for now, we will raise the public’s awareness regarding the bill by involving government officials and lawmakers.”

The office of the coordinating minister has formed a consultative team consisting of government officials, businesspeople and labor representatives. Still, the government has not yet published the bill for general scrutiny.

Major labor groups including the Confederation of Indonesian Trade Unions (KSPI), the Congress of Indonesia Unions Alliance (KASBI) and the All-Indonesia Workers Union Confederation (KSPSI) have refused to join the coordination team. They have also rejected the bill because of its potential detrimental effect on labor rights.

Here are some key points and changes related to labor reform in the omnibus bill on job creation compiled by the Post.

Indonesia will open more chances for expatriates to work in the country, especially in start-ups.

In the omnibus bill, foreign workers will also be allowed to work in Indonesia without a permit in positions that range from members of boards of directors and commissioners, and diplomatic or consular staff, to researchers and emergency engineers. Foreign workers in start-ups will also be exempted from work-permit requirements.

This compares with a previous stipulation in Article 42 of Law No. 13/2003 on Manpower that only exempts diplomatic and consular staff from work permits for foreign workers.

Outsourcing requirements would be significantly relaxed under the omnibus bill on job creation.

The omnibus bill on job creation amends this stipulation to open the possibility for outsourcing agencies to hire workers for various tasks, including freelance and full-time workers. This stipulation will be further regulated in a separate Government Regulation (PP).

Governors across Indonesia will determine the minimum wage of each region, based on the inflation rate and economic growth in the region, to better reflect the need for salary adjustment. A so-called council for wages can provide input during the process, which would comprise government, business, labor and academic representatives. This stipulation is basically unchanged from the existing regulation.

However, the significant difference under the omnibus bill on job creation is that labor-intensive industries will not have to adhere to regional minimum wages and the governors of respective provinces will use different formulas in their calculations. More details will be covered in a separate PP, according to the draft bill.

Micro and small businesses are exempted from minimum-wage stipulations but must pay their workers above the poverty line rate, the draft states.

Members of the Confederation of Indonesian Trade Unions (KSPI) protest against the omnibus bill on job creation in front of the Parliament Building, Senayan, Central Jakarta, on Wednesday. (JP/Dhoni Setiawan)

A prevailing article that stipulates workers’ rights for paid leave under certain circumstances has been deleted from the omnibus bill on job creation.

Article 93 of the Manpower Law allows paid leave of three days when workers get married, two days when their children are circumcised or baptized or get married, or when their wives are in labor or undergoing an abortion. Workers whose family members pass away get one to two days’ unpaid leave in the current regulation.

The omnibus bill, however, deletes this stipulation and will only cover regular paid leave rights that include at least 12 days a year for workers that have been with their companies for 12 consecutive months. “Companies can grant long leave, which is arranged in the work contracts, company regulations or work agreements,” the draft bill reads.

Further, in a case where a company goes into bankruptcy or is liquidated, labor rights are to be prioritized prior to other payments including to creditors – a stipulation previously uncovered by the existing law.

Employers can implement work hours beyond stipulation for specific types of work or business sectors. These special conditions will be further regulated in a separate PP, which were not previously covered by the existing Manpower Law.

Work hours as stipulated by the omnibus bill on job creation are eight hours per day and 40 hours per week—five days in a week. Beyond that employers must pay overtime to workers but not exceeding four hours a day and 18 hours a week, according to the draft omnibus bill.

The omnibus bill on job creation aims to provide a better safety net for workers with a minimum of one year’s service as a separate PP will stipulate compensation payments, according to Article 61A.

Employees can be laid off for reasons that include mergers, acquisitions, divestment, business efficiency, business closure after two years’ uninterrupted financial losses or as a result of force majeure, debt restructuring and bankruptcy, among other factors, based on Article 154A.

Workers are still entitled to receive their salary and other rights –also including their work responsibilities— during dispute-settlement processes at industrial relations agencies or in court, according to Article 157A. These three stipulations were previously not covered by the current law.

Meanwhile, the omnibus bill revokes Article 159, which allows workers to file a lawsuit to an industrial relations court or agency if they want to challenge the reasoning behind the decision to lay them off.

The social security program for laid-off workers was introduced on top of existing programs that currently cover health, work-related accidents, pensions, old age and life insurance. The BPJS will be responsible for the fund so long as the workers or their employers pay the premiums.

The government has long campaigned about a “sweetener” in the omnibus bill on job creation that will include an immediate salary bonus depending on workers’ length of service in their companies.

The bonus will only be applicable to medium and large companies as micro and small enterprises are exempt from the stipulation. The bonus is a one-off payment to be made within one year after the omnibus law on job creation becomes effective and details will be further regulated in a PP. 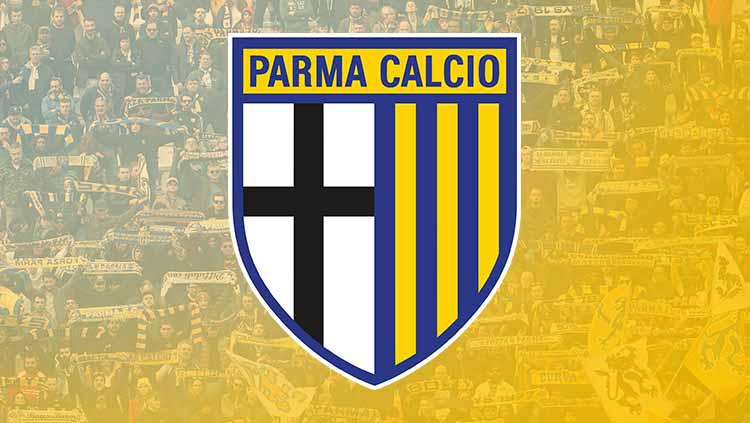 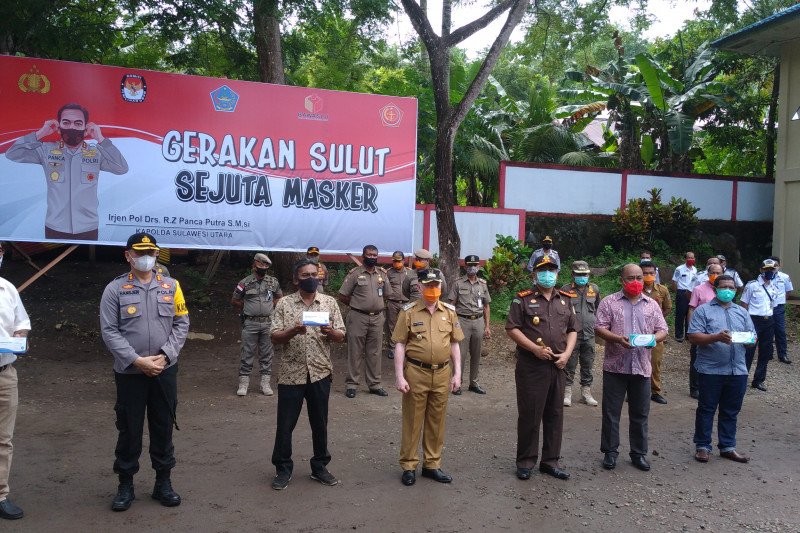 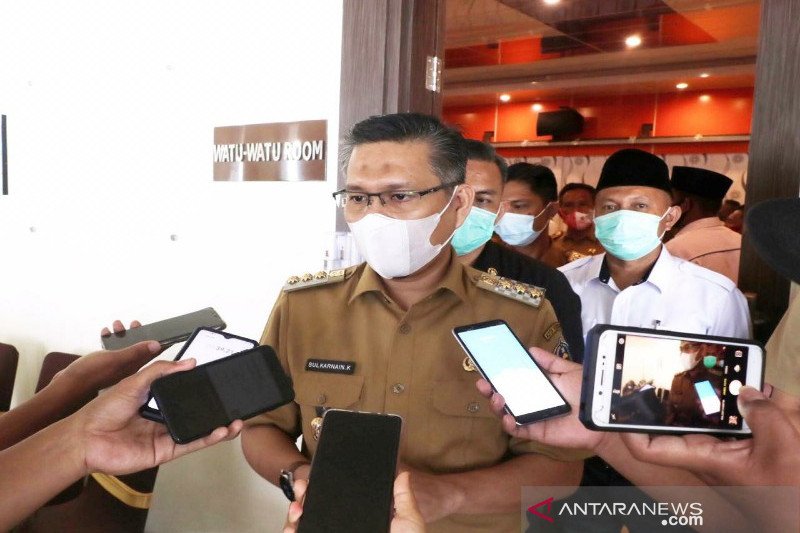