The State-Owned Enterprises (SOEs) Ministry will close down or merge state-owned companies that have consistently failed to post profits as part of the government’s restructuring of SEOs, Deputy SOE Minister Kartika “Tiko” Wirjoatmodjo said in Jakarta on Thursday.

Tiko said that all underperforming SEO’s were currently under review, as the ministry looked to figure out which should be merged and which should be liquidated. The review will also determine which companies will focus their operations on public services, he added.

“[SOEs Minister] Pak Erick [Thohir] wants to reduce the number of state-owned firms to 100 from 142 at present in order to improve efficiency,” he said on the sidelines of the Mandiri Investment Forum 2020 in Jakarta on Wednesday.

The ministry will also enlist the help of state-owned asset management company PT Perusahaan Pengelolaan Aset (PPA) to assess which SOEs need to be merged or liquidated, said Tiko.

However, before the ministry can make such big decisions, it has to wait on a new regulation that will give the SOEs Ministry broader managerial authority.

“We’re still waiting on the new regulation because currently, the action can only be taken by the Finance Ministry,” Tiko said.

Under Government Regulation No. 41/2003, the SOEs Ministry must obtain permission from the Finance Ministry, in its capacity as a shareholder, to carry out liquidation, mergers and spinoffs of state-owned companies, as well as capital injections.

Minister Erick proposed last year that the regulation be revised so the ministry would no longer need to obtain approval from the Finance Ministry to restructure state enterprises. 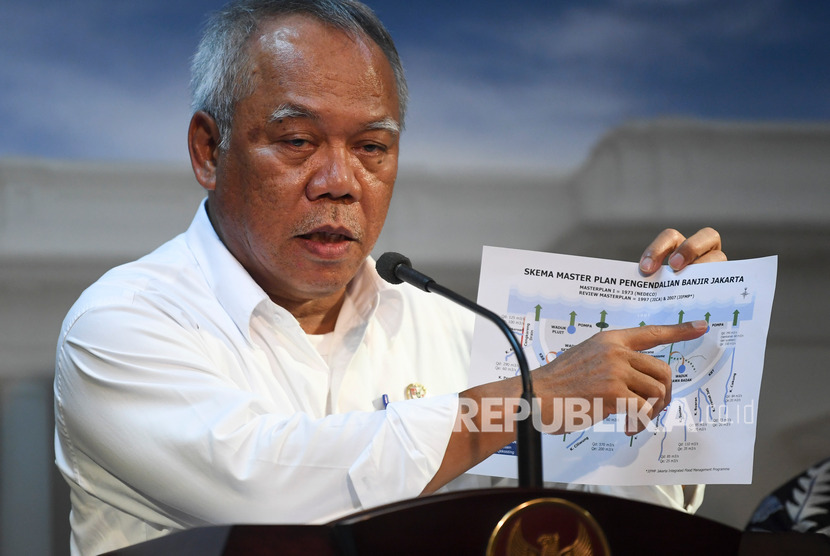 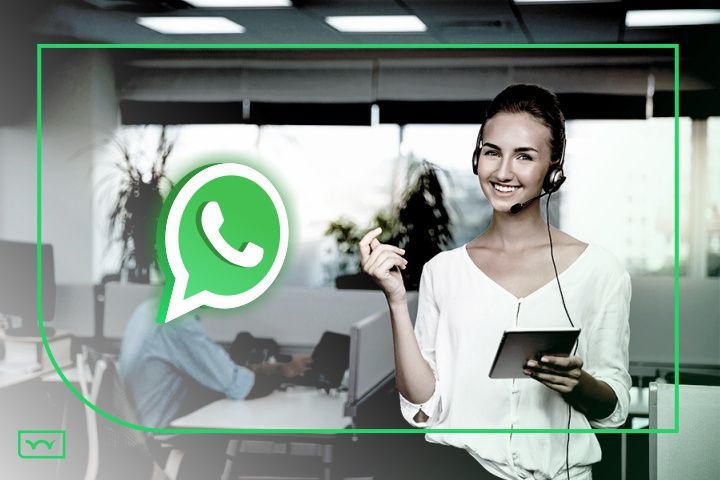 Demand for office space expected to bounce back after pandemic: JLL 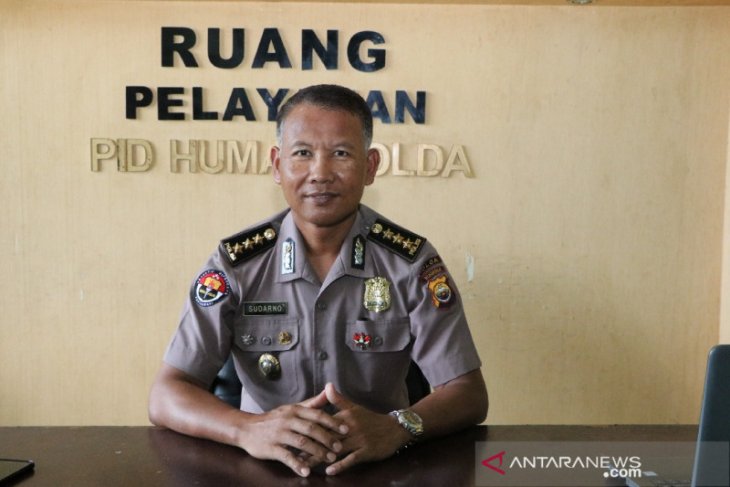 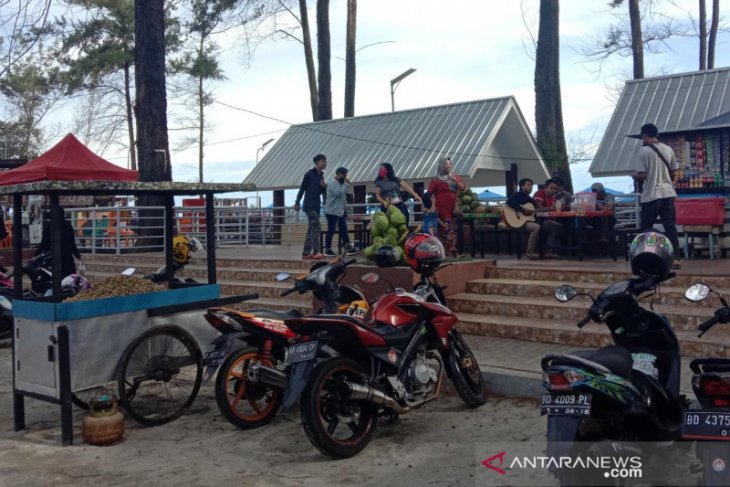 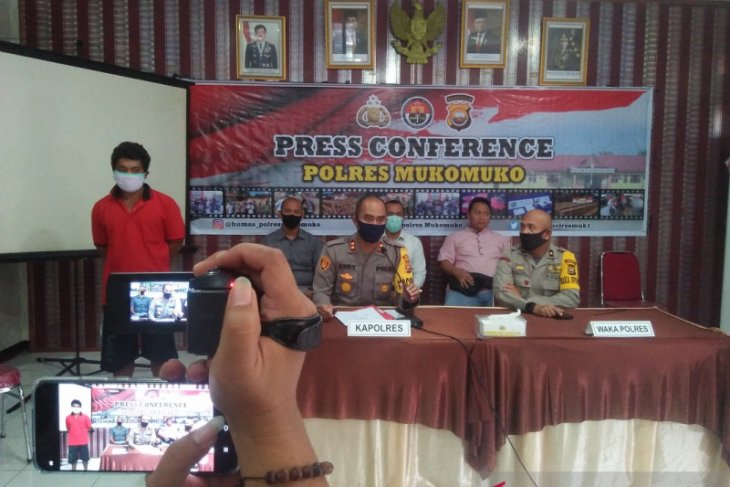 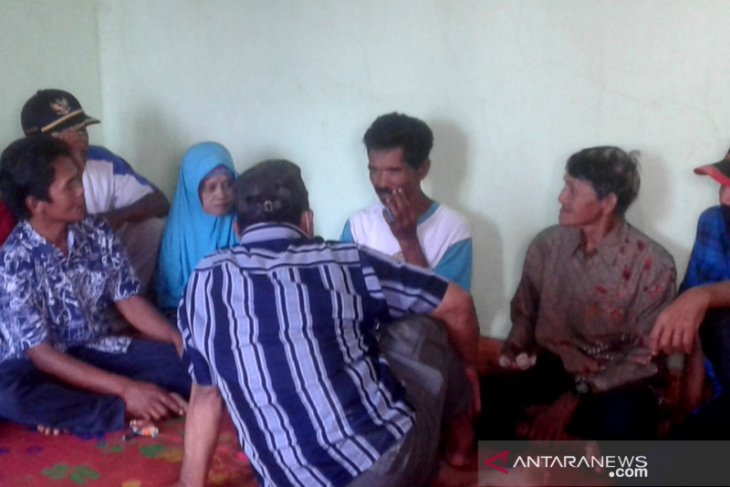 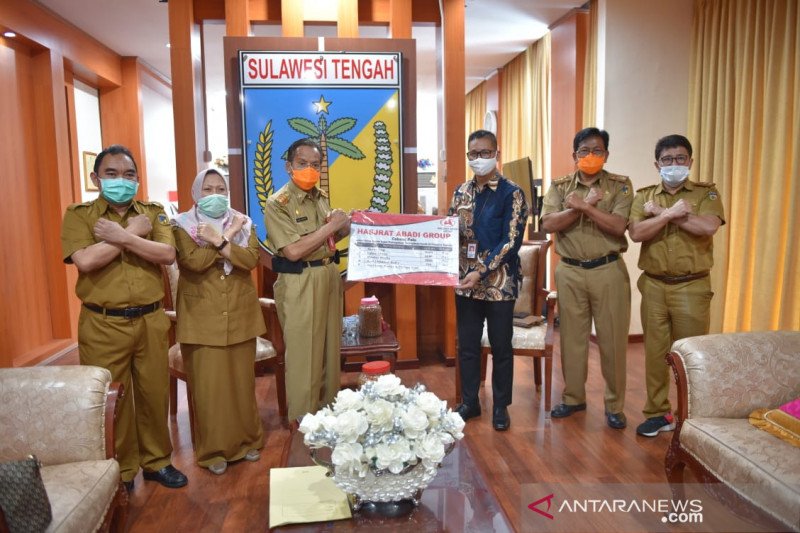 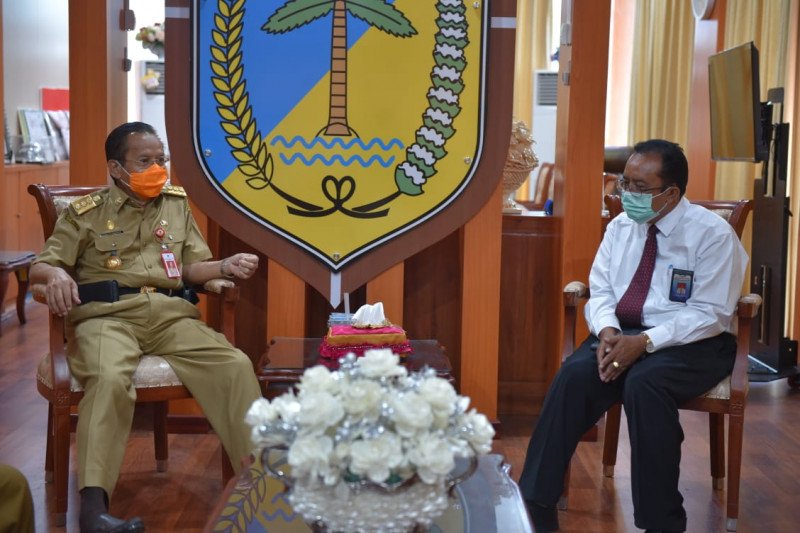