Avigan, also known as Favipiravir, is manufactured by a subsidiary of Fujifilm, which has a healthcare arm although it is better known for its cameras. The drug was approved for use in Japan in 2014.

Favipiravir has been effective, with no obvious side-effects, in helping coronavirus patients recover, Zhang Xinmin, an official at China"s Science and Technology Ministry, told reporters at a news conference on Tuesday.

But a Fujifilm spokesman said the company expects no direct earnings impact from potential sales growth of Favipiravir in China, at least for now, as its license for the key ingredient in the country already expired last year.

In Japan, Fujifilm manufactures Avigan only on receiving orders from the government and has no sales target for the drug, she said.

Fujifilm shares closed Wednesday up 15.4% at their daily limit high of 5,238 yen. 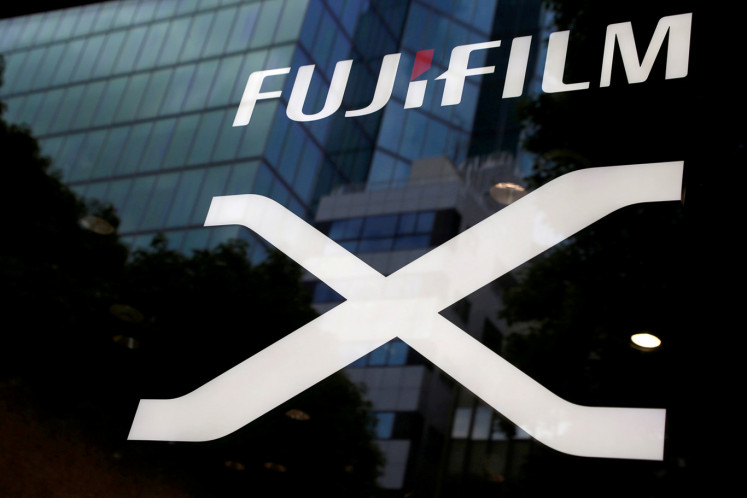 Fujifilm"s company logo (top) is seen at its exhibition hall nearby the headquarters of Fujifilm Holdings Corp in Tokyo, Japan June 12, 2017. (REUTERS/Kim Kyung-Hoon)

In a clinical trial in Shenzhen involving 80 participants, patients who took Favipiravir showed greater chest improvement and took less time to test negative for the genomic trace of the virus, compared with patients not given the drug, Zhang said.

First developed by Fujifilm Toyama Chemical Co Ltd, the drug has been approved for manufacturing in China by Zhejiang Hisun Pharmaceutical Co Ltd for use against new or recurring influenza in adults, the Chinese drugmaker said in a filing last month.

In 2016, the Japanese government supplied Favipiravir as an emergency aid to counter the Ebola virus outbreak in Guinea. 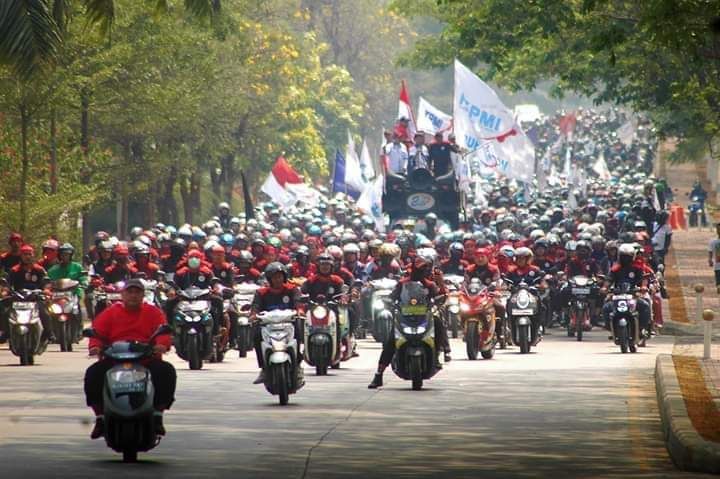 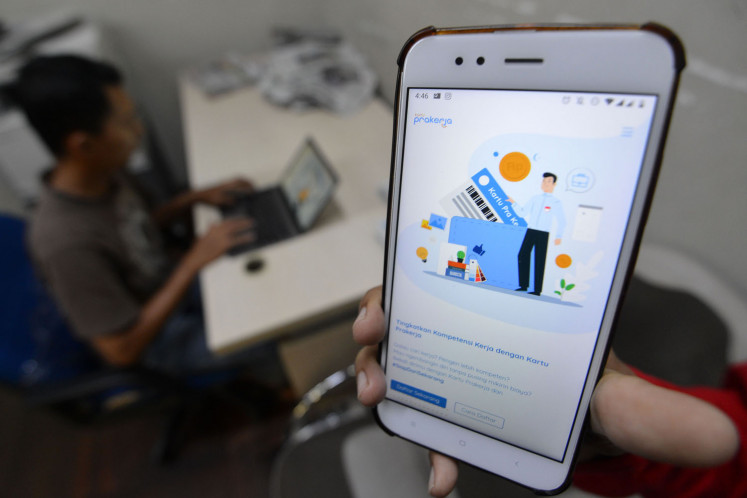 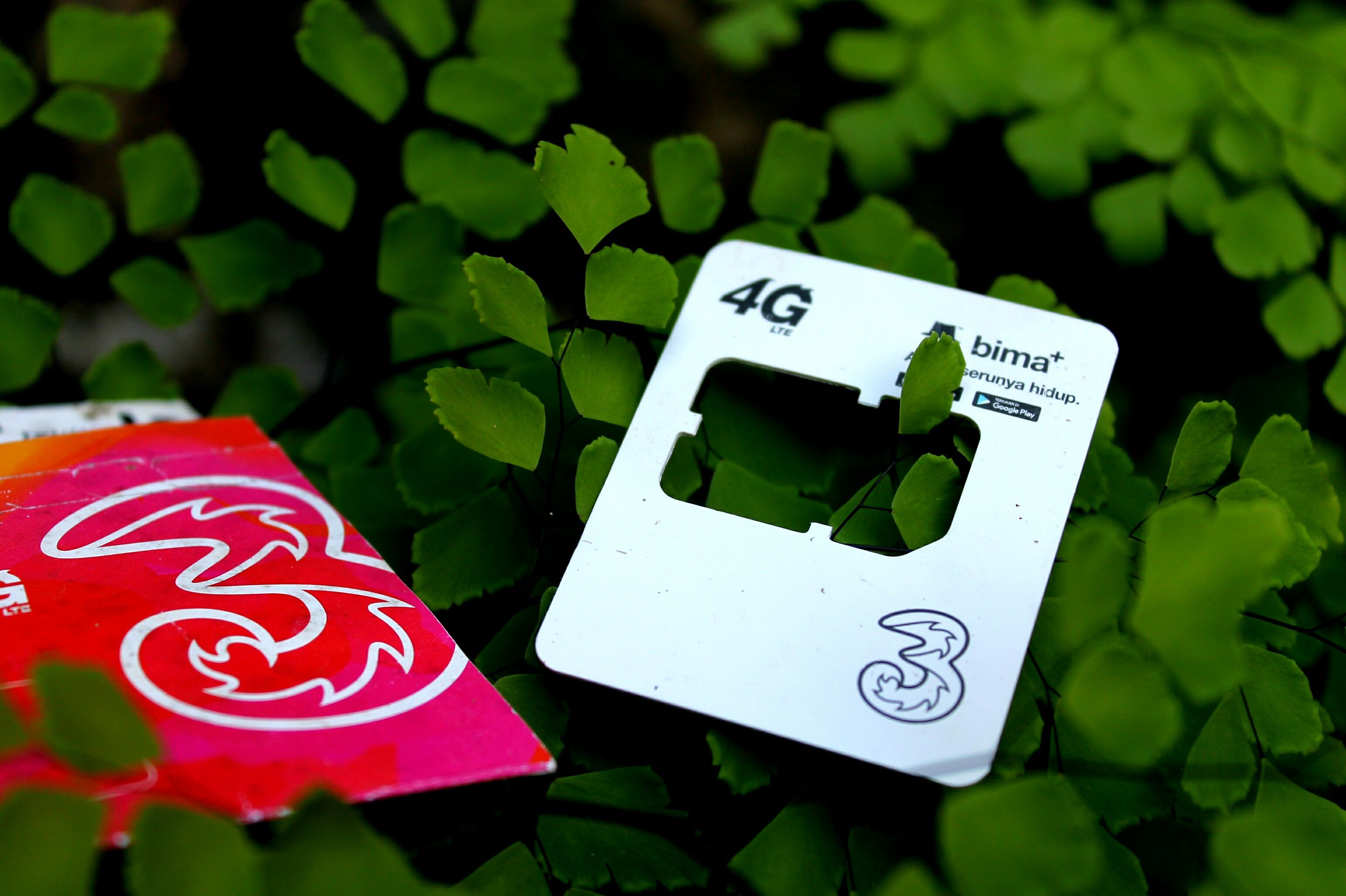 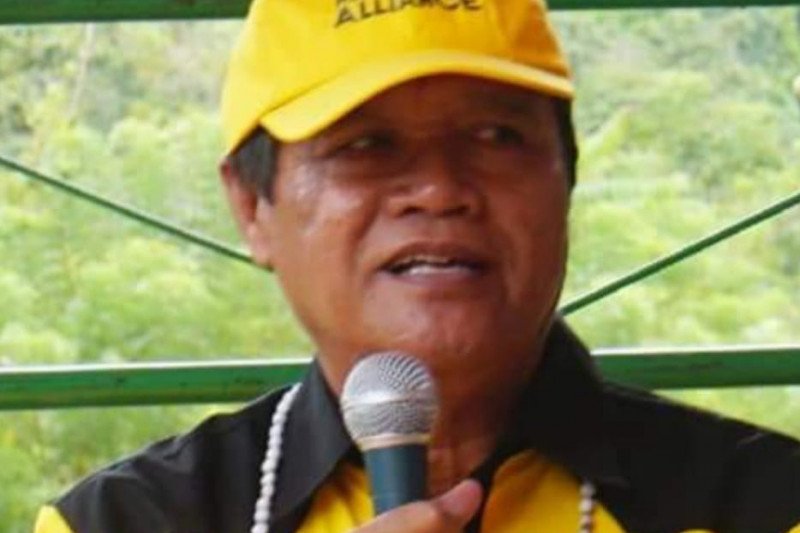 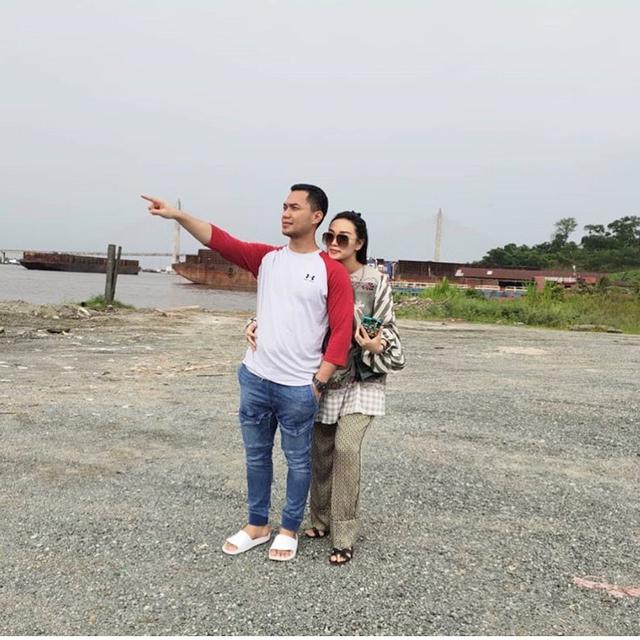 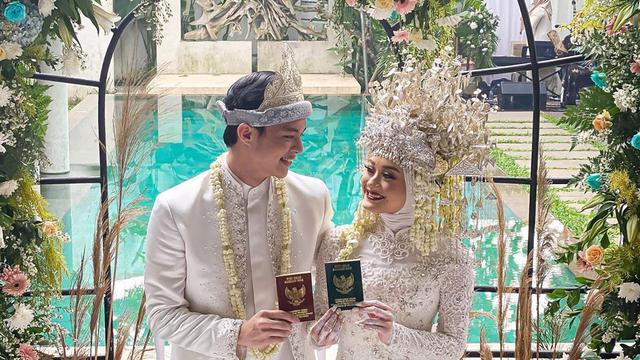 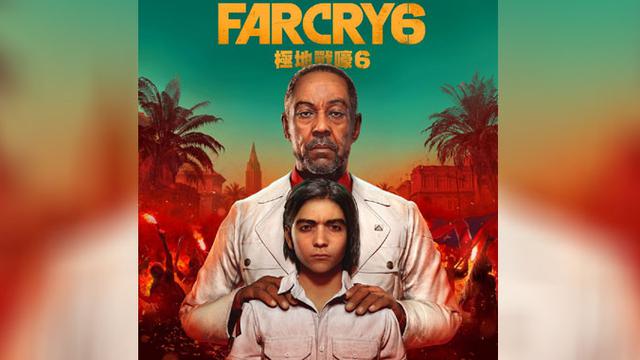 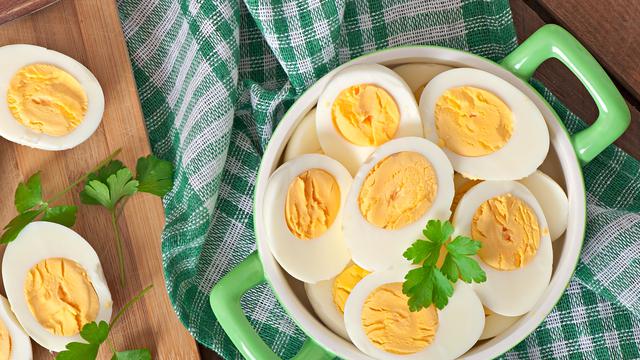 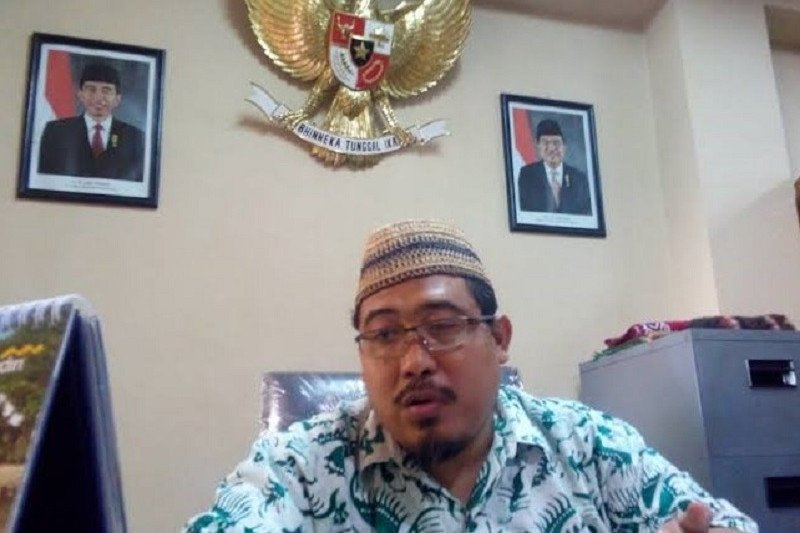 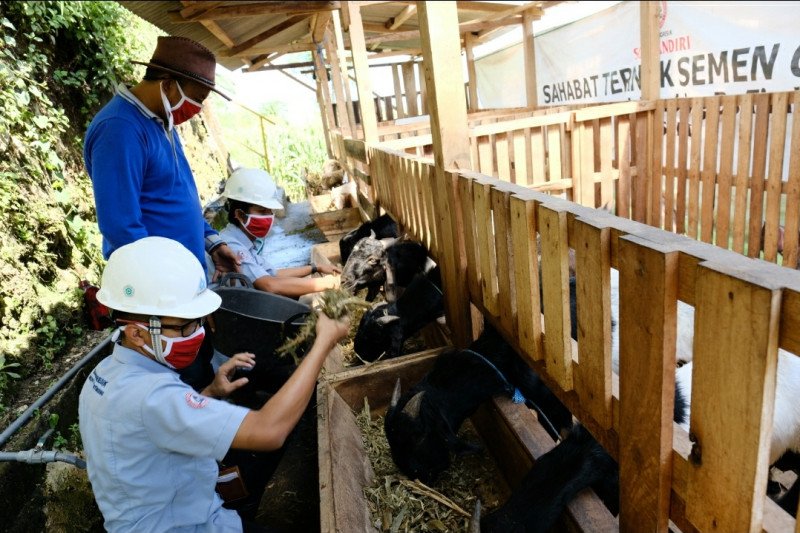 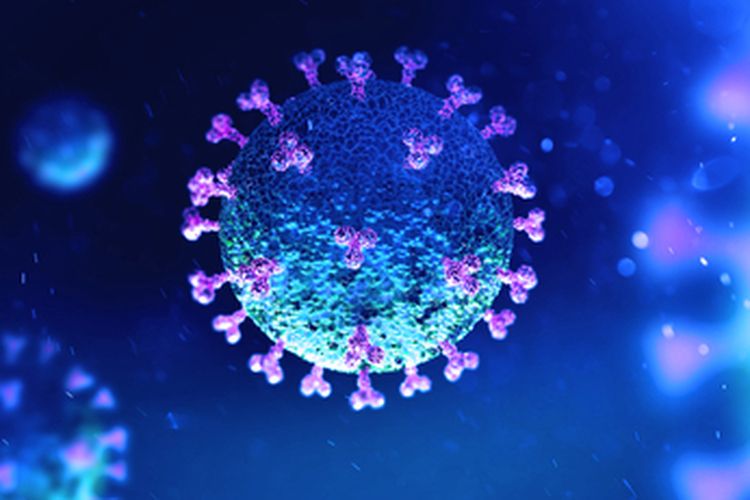 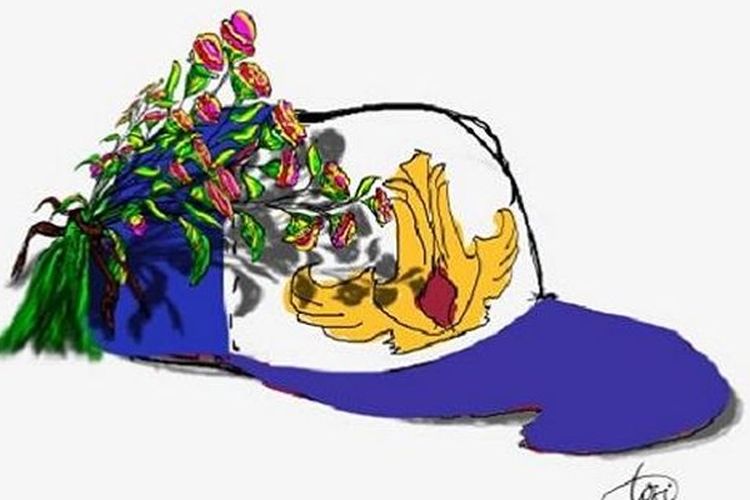 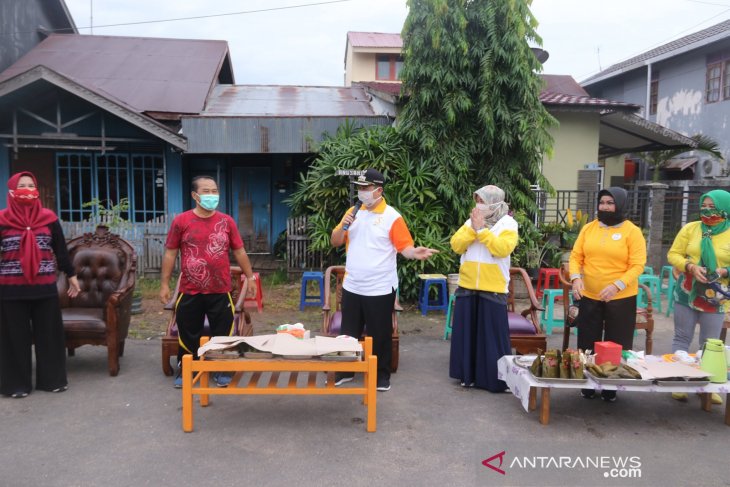