Bank Indonesia (BI) has continued to inject liquidity of up to Rp 300 trillion (US$18.19 billion) into the financial markets and banks to help support the country’s crashing currency as foreign investors sell off Indonesian assets over COVID-19 fears.

BI Governor Perry Warjiyo said the central bank had bought back government bonds worth Rp 168.2 trillion this year, with bank repurchase agreements (repos) to provide another Rp 55 trillion. The central bank’s policy of lowering the reserve requirement ratio will also free up another Rp 75 trillion for banks to finance businesses, he added.

“We are injecting liquidity to make sure the rupiah is able to meet banks’ needs and foreign exchange is adequate in the money market,” Perry told reporters on Tuesday. “The central bank will continue to intervene through the spot market, domestic non-deliverables forward and bonds if needed.”

The rupiah has weakened almost 20 percent against the greenback this year, to 16,500 per US dollar as of 4 p.m. in Jakarta. It reached the lowest level of 16,625 on Monday, a level unseen since the 1998 financial crisis. The Jakarta Composite Index (JCI), meanwhile, has lost more than a third of its value.

“We are currently re-assessing macroeconomic assumptions and we will communicate the results in time,” said Perry. “We are working very hard to contain the COVID-19 effects on the economy.”

The central bank slashed its benchmark interest rate, the BI seven-day reverse repo rate, by 25 basis points to 4.5 percent after a cut of the same size last month. It also started offering term repos with maturities ranging from one week to 12 months from Monday, in addition to extending foreign-exchange swap facilities of one-, three-, six- and 12-month tenors, to ensure ample rupiah liquidity.

BI has also announced that it has expanded the scope of underlying transactions for domestic non-deliverable forwards by including rupiah accounts of foreign parties such as savings accounts, demand and term deposits.

Separately, Bank Permata chief economist Josua Pardede said that while currencies in emerging markets including the rupiah weakened against the US dollar, the current economic fundamentals were much better compared with the 1998 crisis.

As of Tuesday, Indonesia had 686 confirmed cases of COVID-19 and 55 deaths. Globally, the pneumonia-like illness has infected over 381,000 people and has claimed at least 16,500 lives. 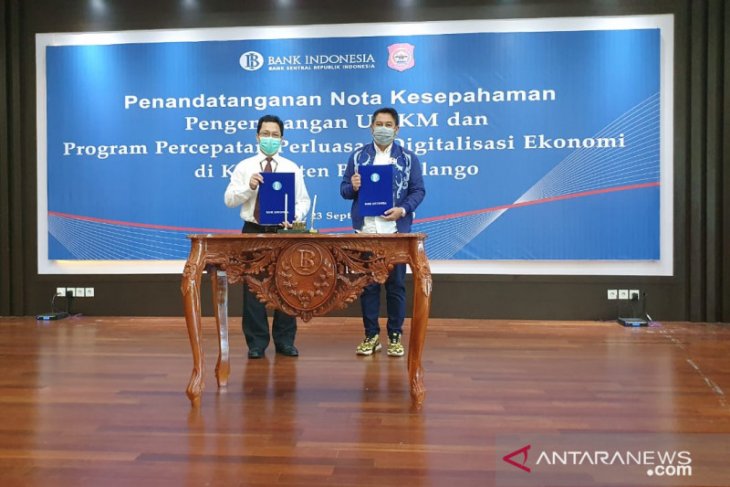 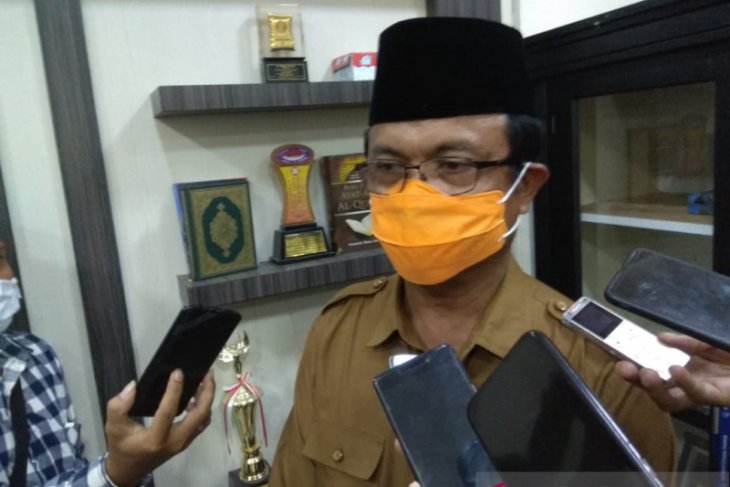 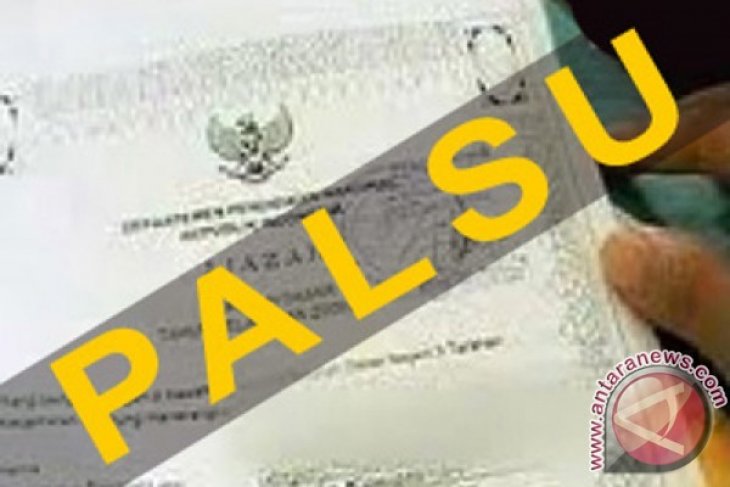