14/02/2020 10:56 thejakartapost.com
Terbaiknews - The Batam Health Agency examined hundreds of workers from China for symptoms of the coronavirus on Wednesday. (JP/JP/Fadli)

A Thai student enrolled at the Tulungagung State Islamic Institute (IAIN) has been put under observation after returning to East Java from her home country of Thailand, where more than 30 cases of the novel coronavirus have been confirmed since January.

Health authorities said that the female student, identified as AS, did not show symptoms of the coronavirus and remained in good condition after arriving in Tulungagung on Feb. 8.

"She is under our monitoring for 14 days starting from the day of her arrival from Thailand. This is the standard operating procedure [SOP],” Tulungagung health agency official Satrio Wibowo told journalists on Thursday.

Satrio said four other Thai students who had traveled home to Thailand would soon return to continue their studies in Tulungagung. The health agency would coordinate with campus authorities to monitor them upon their return, he added.

"We have just been informed that one of them is on their way to return to Indonesia," he said.

AS and the four students are among 106 Thai nationals studying at the institute.

Thailand has recorded at least 33 confirmed cases of the coronavirus (COVID-19) since the virus, which was first discovered in Wuhan, China, spread globally, Reuters reported on Tuesday.

Blitar Immigration Office head Andika Pandu Kurniawan said the office had conducted “immigration surveillance” last week to monitor foreign citizens living in Tulungagung, including 16 foreigners from China, Hong Kong and Taiwan, although none of them had traveled home during the period of the coronavirus outbreak.

Blitar Health Agency official Krisna Yekti toldThe Jakarta Poston Thursday that the agency had also been monitoring local residents who had recently arrived in the regency from countries exposed to the coronavirus.

Since early January, the agency has recorded 24 residents, mostly migrant workers, arriving in Blitar from China, Hong Kong, Taiwan, Singapore and Malaysia, among other places — all of which had confirmed coronavirus cases. China has recorded the highest number of deaths and infections so far.

Krisna acknowledged that a female migrant worker who arrived in Blitar from Hong Kong on Feb. 2 had previously shown symptoms of influenza, including a high body temperature, a cough and breathing problems, which were similar to that of coronavirus.

"We visited her [on Wednesday] and her health had already improved,” Krisna said, adding that the woman had been taken care of at her own home and was currently under intense monitoring by the agency.

As of Thursday, the coronavirus had killed 1,367 people and infected nearly 60,000 globally, AFP reported.

Despite having reported suspected coronavirus cases, Indonesia has not confirmed any cases so far. (afr) 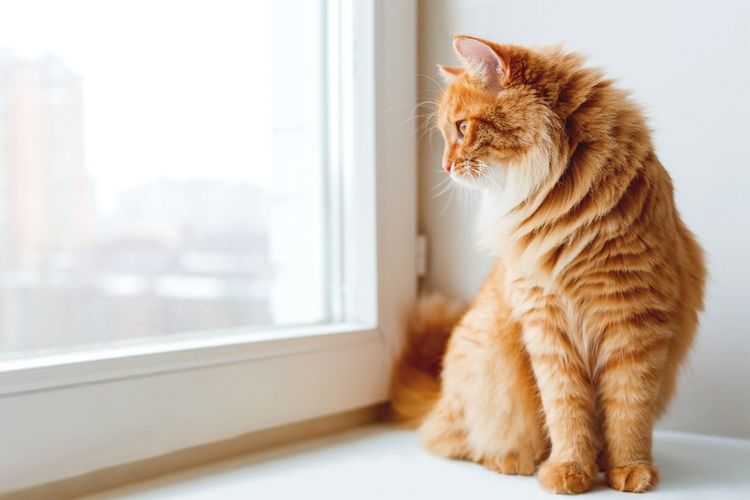 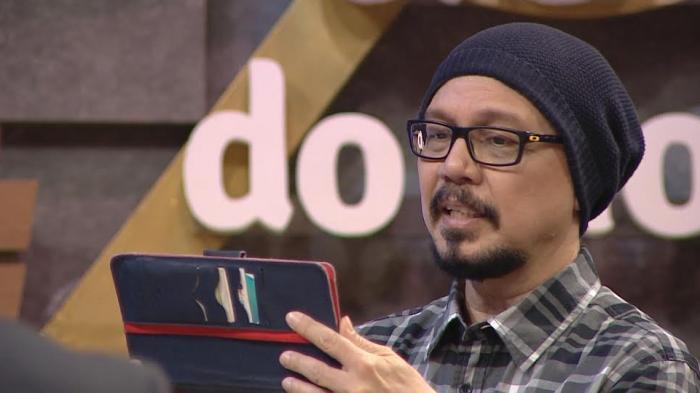 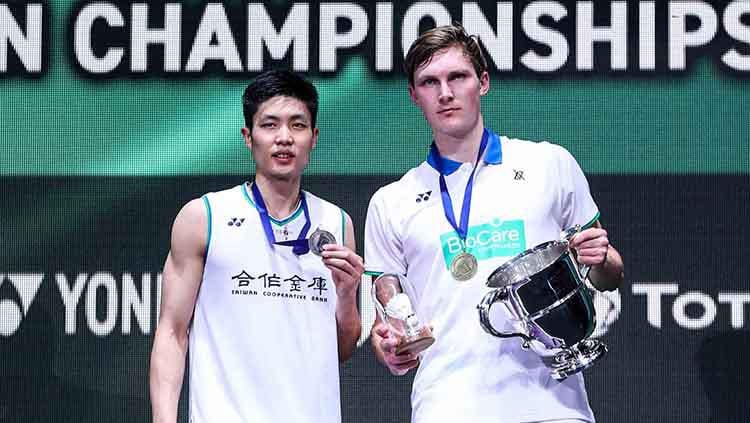 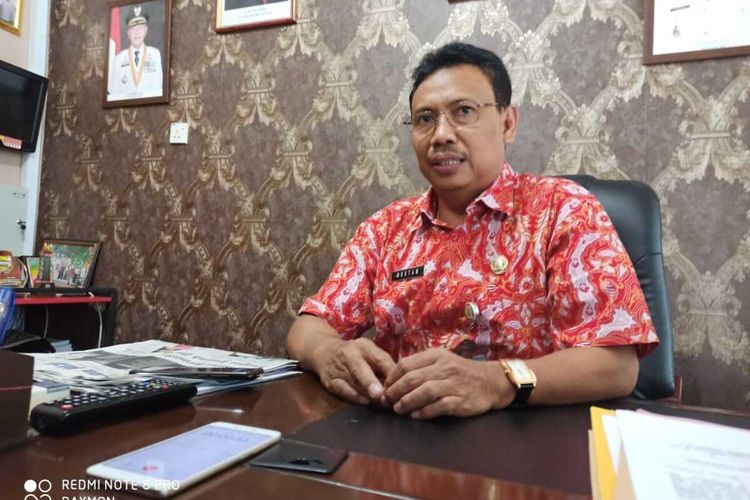