President Joko “Jokowi” Widodo has expressed a desire to accelerate the local manufacturing of long-range military drones —the first of their kind in the country —to 2022.

The drone, technically known as an unmanned aerial vehicle (UAV), is to be the first medium-altitude long-endurance (MALE) UAV in the country. State-owned aircraft manufacturer PT Dirgantara Indonesia (PTDI) is to manufacture the vehicle"s airframe, while state-owned PT Len is to build the military equipment, such as sensors, radar and weapon systems.

Vehicles in the MALE UAV category are designed to fly at altitudes of between 3,000 and 9,000 meters for extended lengths of time.

"Our original plan was to put the drone —we named it Elang Hitam[black eagle] and it will be specifically used for military purposes —into mass production by 2024," Research and Technology Minister Bambang Brodjonegoro said at the Presidential Office in Jakarta after a Cabinet meeting on Thursday.

“But considering the domestic demand, as well as the preparedness of its design and manufacturing process, the President had instructed that [the drone’s mass manufacturing] be moved forward to 2022.”

The drone was jointly designed by theAgency for the Assessment and Application of Technology, the National Institute of Aeronautics and Space and the Defense Ministry’s research agency.

PTDI and PT Len were to originally manufacture five Elang Hitam drones by 2022 before beginning mass production. The first five drones would be prototypes to ensure that the vehicles were in line with the market"s demands, Bambang said.

The accelerated development of the drone’s prototype would mean that an investment of Rp 1.1 trillion (US$ 80.51 million) was needed, up from the Rp 800 billion based on the original development plan, the minister said. 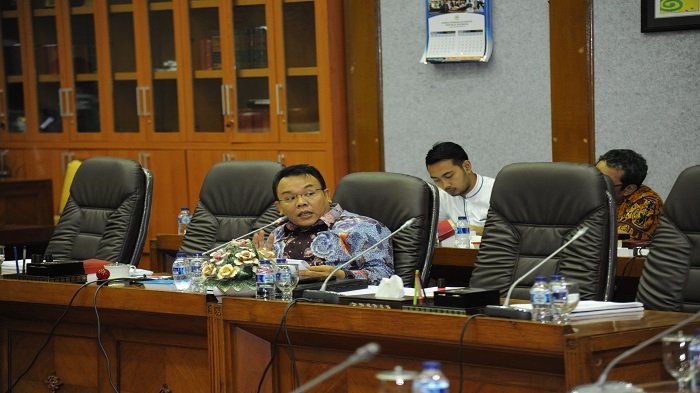 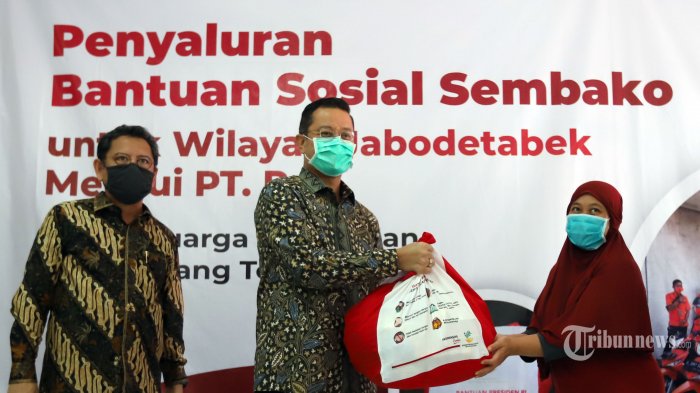 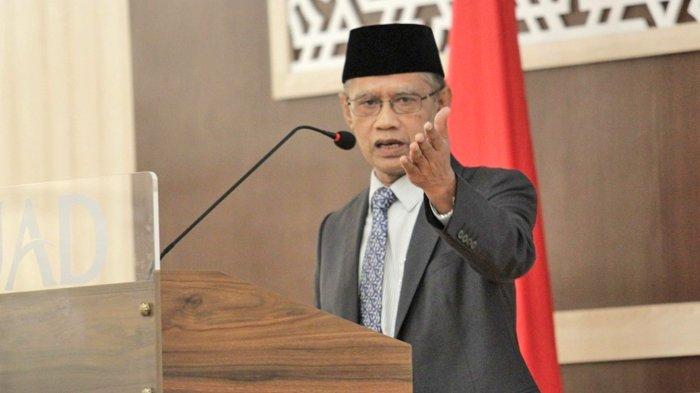 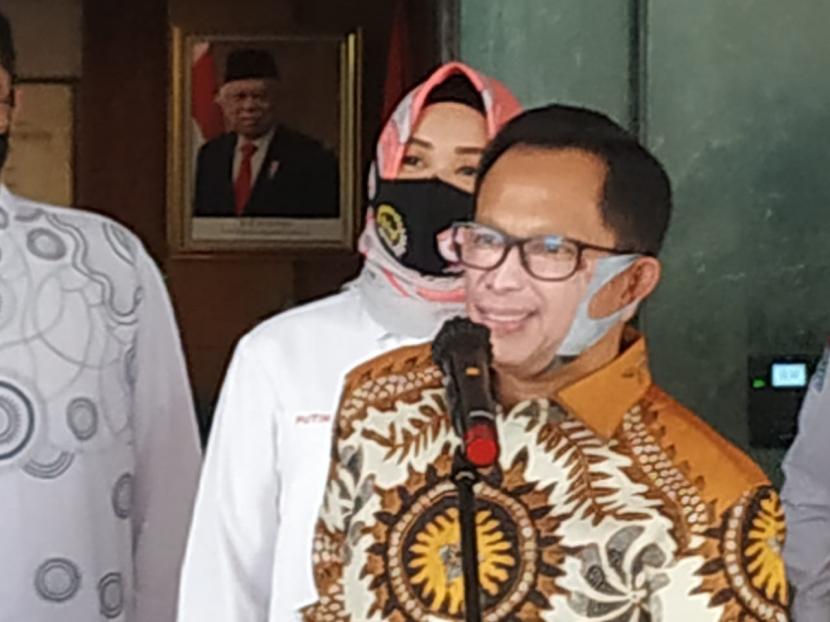 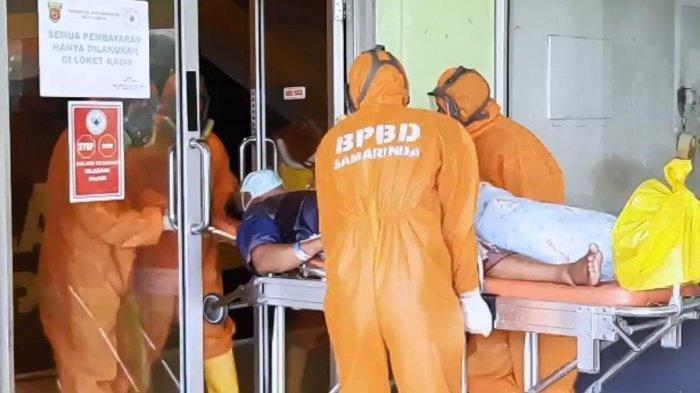 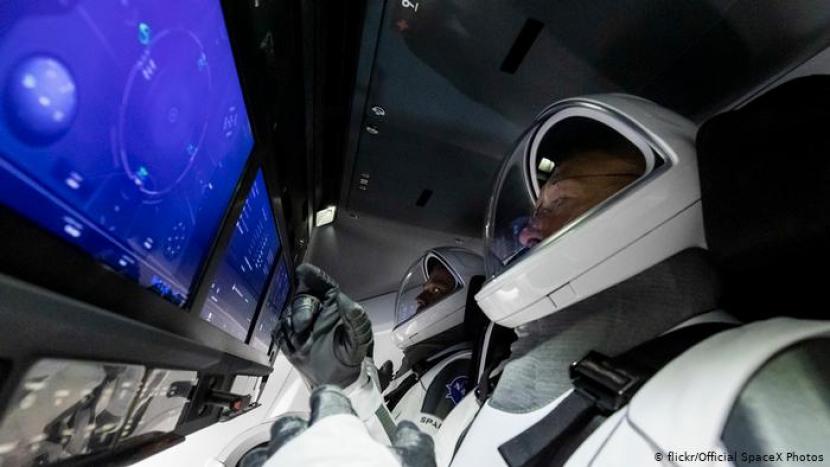 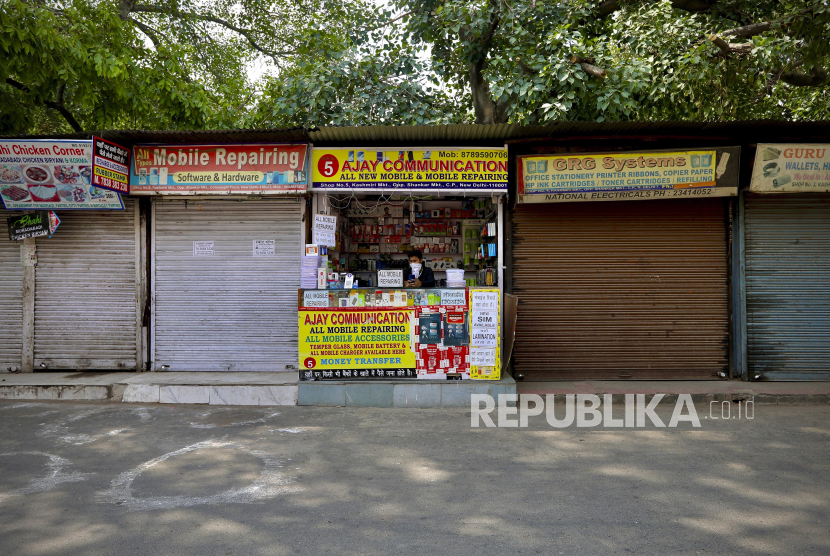 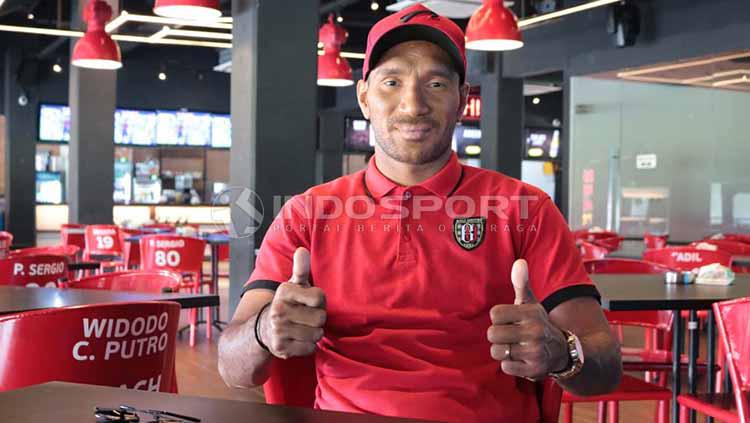 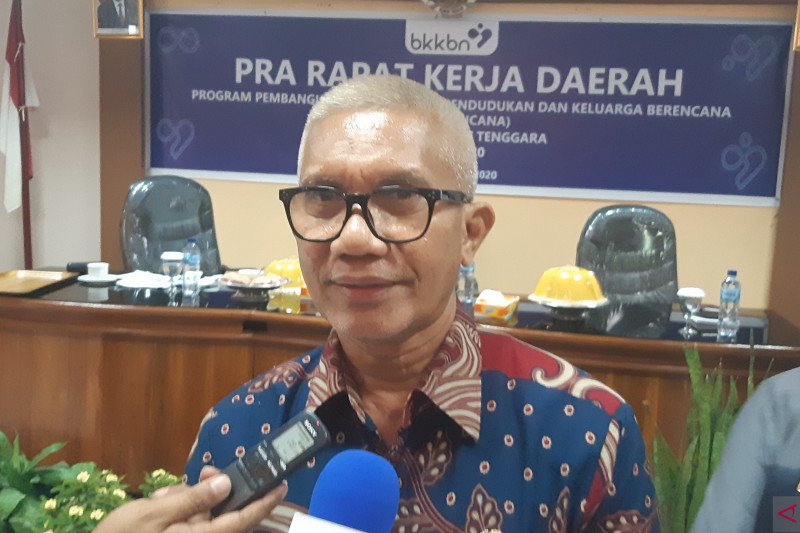 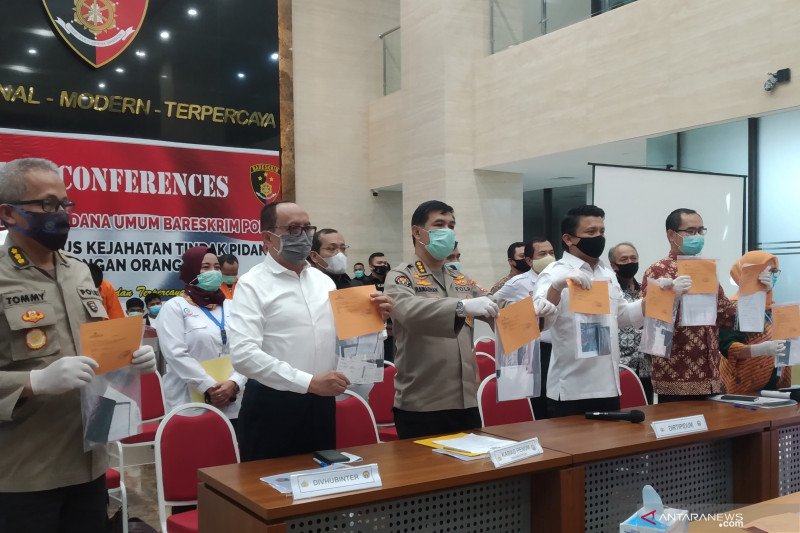 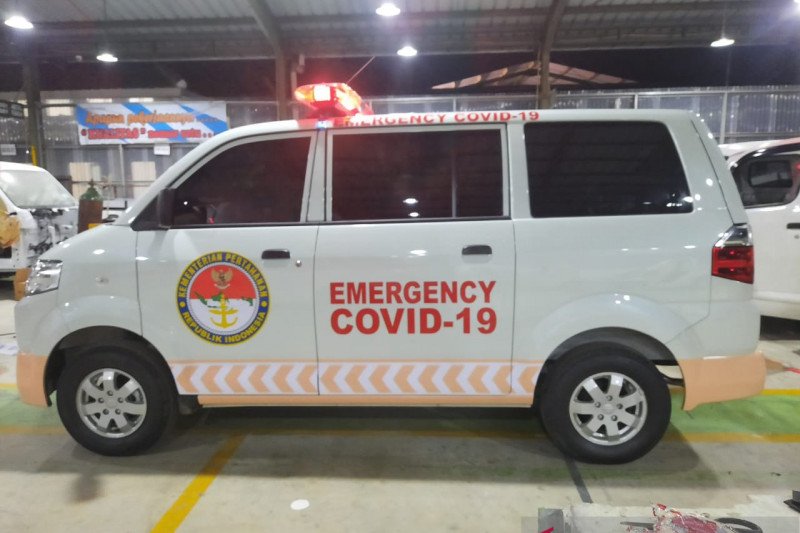