Presidential Secretariat deputy head of protocol, press and media Bey Triadi Machmudin said in a statement that the Plataran Phinisi Bali flipped over while en route to Bidadari Island.

However, most of the reporters" equipment was lost in the incident.

Prior to the incident, the reporters had covered the final item on the President’s agenda, which saw him hand out land certificates to residents on Tuesday morning. After the coverage, the reporters decided to board the phinisi to Bidadari Island, whereas the President and his entourage drove back to Komodo Airport, from where they flew back to Jakarta.

The boat ran into strong winds and currents that eventually caused the vessel to flip over at sea.

“The currents suddenly grew bigger and capsized the boat in seconds,” said Desca, one of the reporters traveling on the phinisi.

Employees of nearby Hotel Plataran rushed toward the capsizing vessel on a speedboat to rescue those on board, all of whom were taken to the hotel and examined by medical professionals from Siloam Hospital in Labuan Bajo.

At the time of writing, all seven reporters were waiting to board a 3:40 p.m. flight back to Jakarta. (rfa)

Markus Makur contributed to this story from West Manggarai.

Editor"s note: This article has been updated. 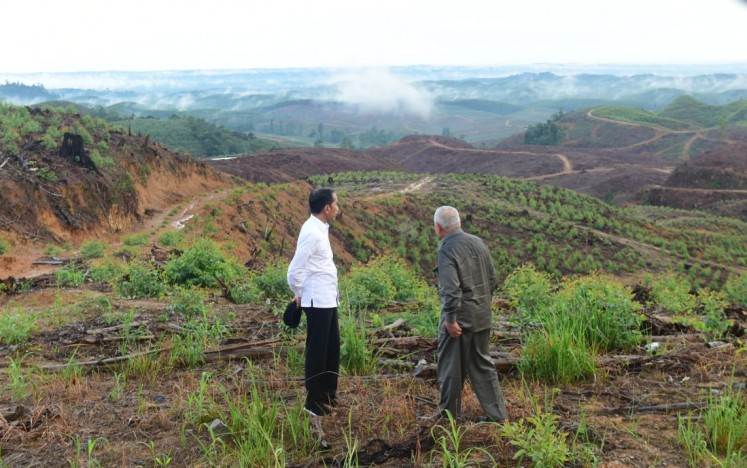 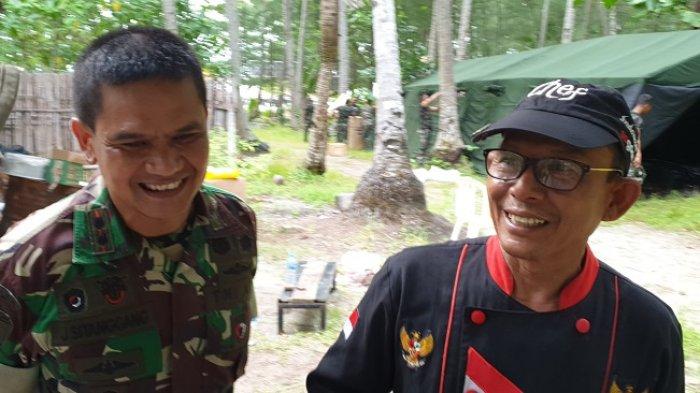 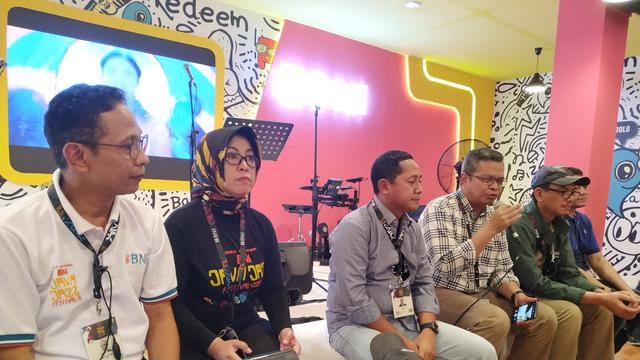 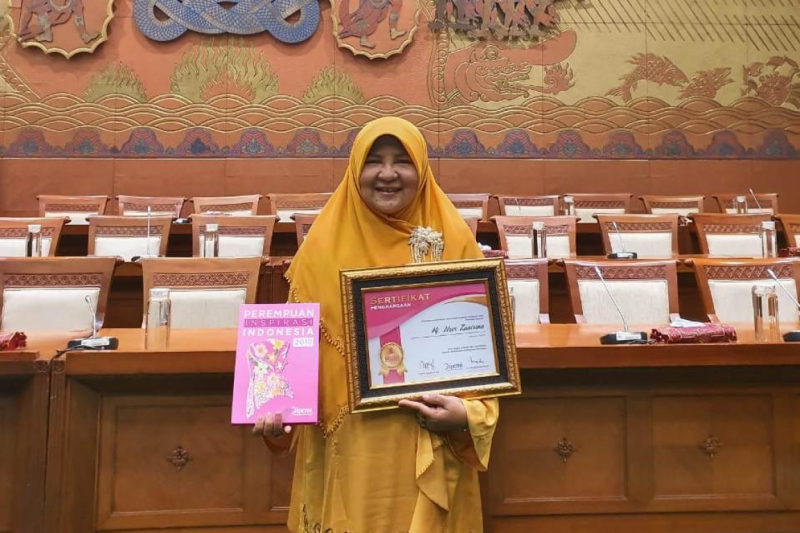 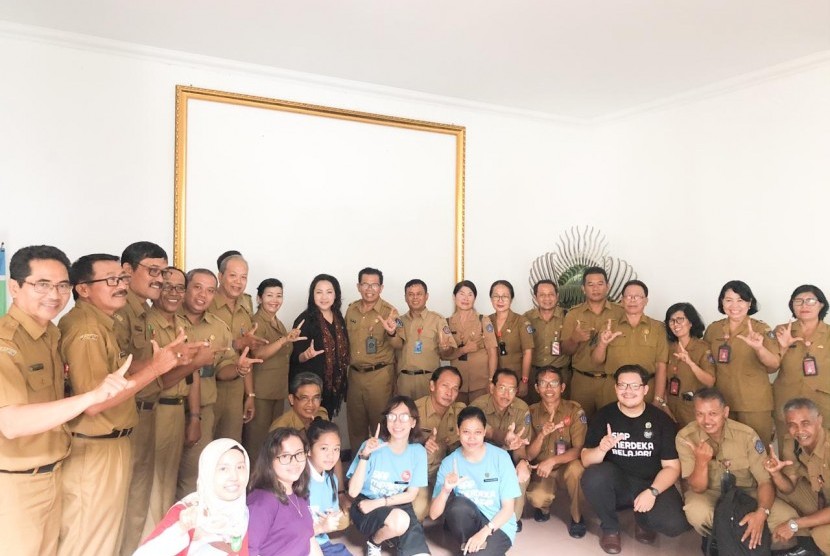 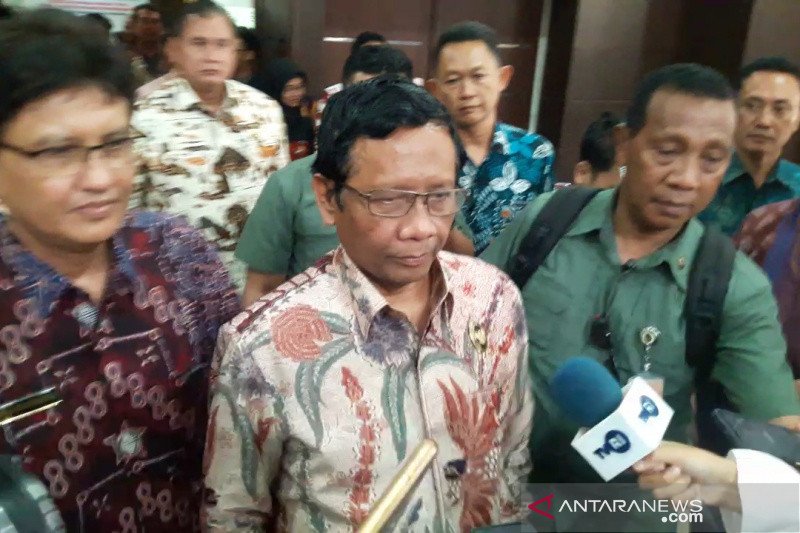