The Jakarta Fire and Rescue Agency has purchased a Rp 37.4 billion (US$2.7 million) firefighting robot.

The Dok-Ing MVF- U3 has advanced features to assist firefighters and reduce the life-threatening risks of the job, Satriadi Gunawan, the agency head, claimed.

“The unit features various robotic rescue tools, that’s why it is expensive. Basically, it is not just one robot, but two or three robots in one unit," Satriadi said as quoted by kompas.com on Tuesday.

Satriadi said the device would reduce the chances of life-threatening accidents as it could be operated from long distance and could reach difficult areas.

“Firefighters do not have to go inside [burning buildings], they can control the water sprayer from afar,” he said.

The ability to fight fires from a safe distance reduces the risk of fatalities in dangerous situations, such as blazes in chemical storage facilities and gas stations.

The unit was purchased in 2019, and the agency plans to buy more robotic devices in 2020.

Satriadi said the Dok-Ing MVF-U3 was a material dissolver, while the units to be bought in 2020 would be rescue devices.

Ivan Zanic, a Croatian mechanical robotic instructor, said the device could be deployed not only for burning buildings, but also for special incidents such as bomb blasts and missile attacks.

“This robot’s main function is to put out fires in areas that cannot be reached by firefighters,” Ivan told kompas.com.

The robot can also be used in the event of a terror attack and fires caused by NUclear or mining disasters.

The robot can be operated with a remote control within a 1.5 kilometer radius. It is also equipped with nine cameras installed at different angles. It is also fire and explosion resistant, and can hold 2,500 liters of water and 500 liters of foam. 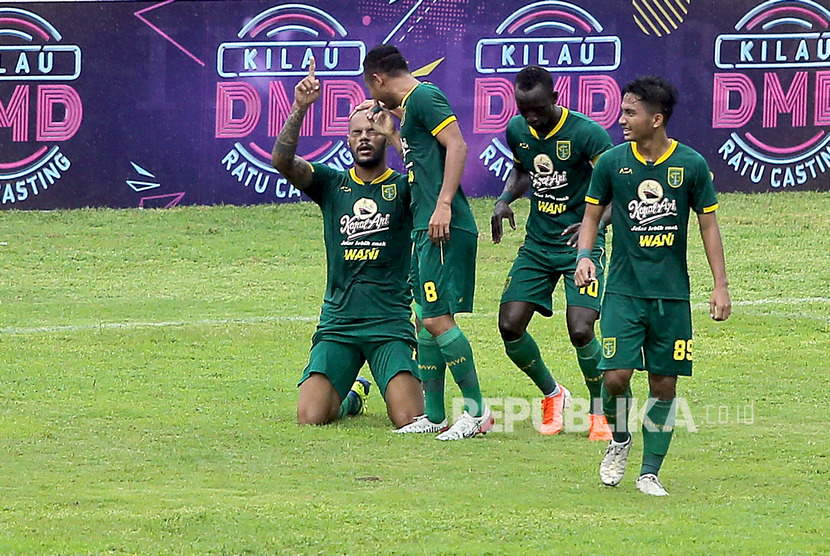