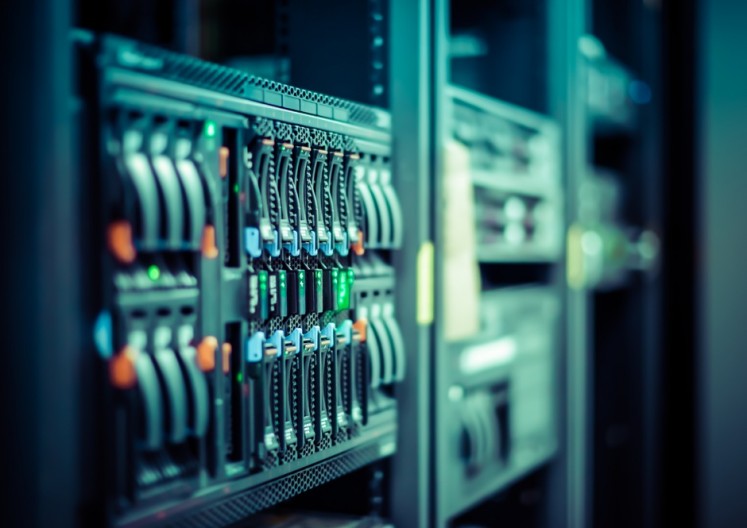 US to spend $625 million on super-computing research centers

27/08/2020 17:12 thejakartapost.com
Terbaiknews - The US on Wednesday said it will spend $625 million over the next five years on centers to research artificial intelligence and quantum computing. (Shutterstock/File)

The US on Wednesday said it will spend $625 million over the next five years on centers to research artificial intelligence and quantum computing.

An additional $340 million will be contributed by the private sector and academic institutions, bringing the total planned investment close to $1 billion, according to a release by the Department of Energy.

The money will go to establishing a dozen research institutes focused on artificial intelligence and quantum computing, the DOE said.

"These institutes will be world-class hubs for accelerating American innovation and building the 21stcentury American workforce,” said US Chief Technology Officer Michael Kratsios.

The US invests more than $500 million annually in AI research and is building on that effort to "advance American competitiveness," according to National Science Foundation director SethuramanPanchanathan.

A Google official warned in January that in a technological race to the future, China could pour "enormous resources" into developing super-computers with quantum technology.

US officials and scientists in July began laying the groundwork for a more secure "virtually unhackable" internet based on quantum computing technology.

During a presentation at that time, DOE officials issued a report laying out a strategy for the development of a national quantum internet, using laws of quantum mechanics to transmit information more securely than on existing networks.

The agency is working with universities and industry researchers with the aim of creating a prototype within a decade.

"The foundation of quantum networks rests on our ability to precisely synthesize and manipulate matter at the atomic scale, including the control of single photons," David Awschalom, a University of Chicago professor and senior scientist at Argonne National Laboratory, said at the time.

Not included in the US announcement Wednesday were Google and Honeywell, which have claimed strides in quantum computing research.

US manufacturing and technology group Honeywell earlier this year said it would bring to market "the world's most powerful quantum computer" aimed at tackling complex scientific and business challenges.

The company said it had achieved a breakthrough in quantum computing, which uses subatomic particles to speed up processing.

Quantum computing is based on the use of quantum bits or qubits, which can perform trillions of calculations per second and in some cases outperform the fastest traditional supercomputers.

The Honeywell announcement came after Google claimed last year to have achieved "quantum supremacy" by developing a machine outperforming the world's fastest supercomputers.

Google said that its Sycamore quantum processor solved a computing problem within 200 seconds which would have taken 10,000 years on a traditional computer. 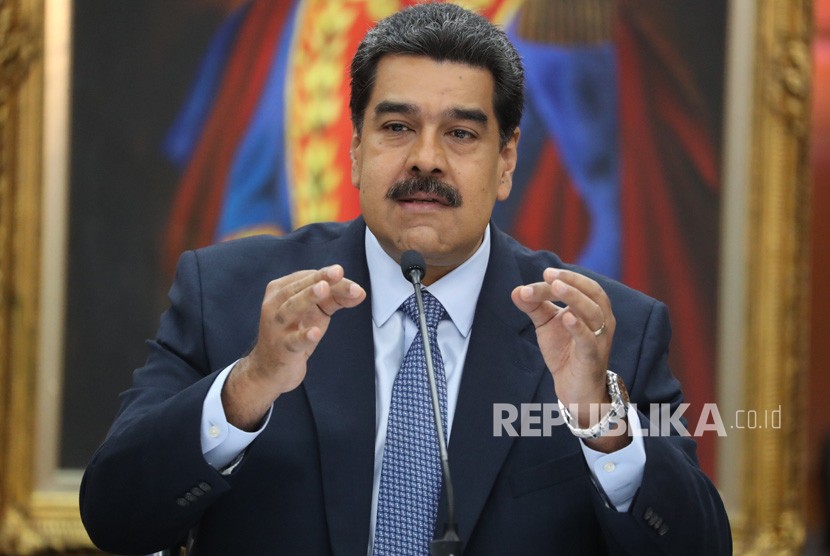 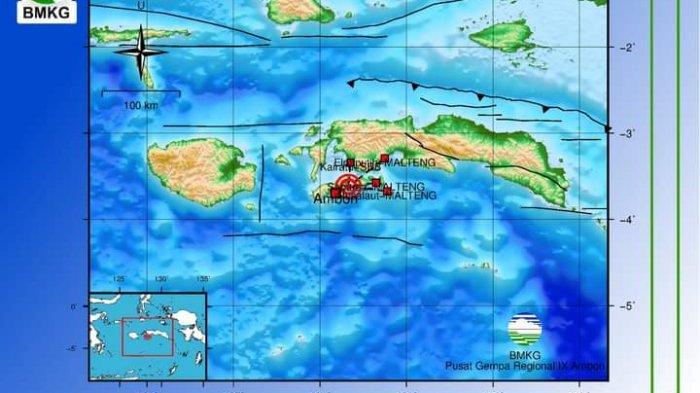 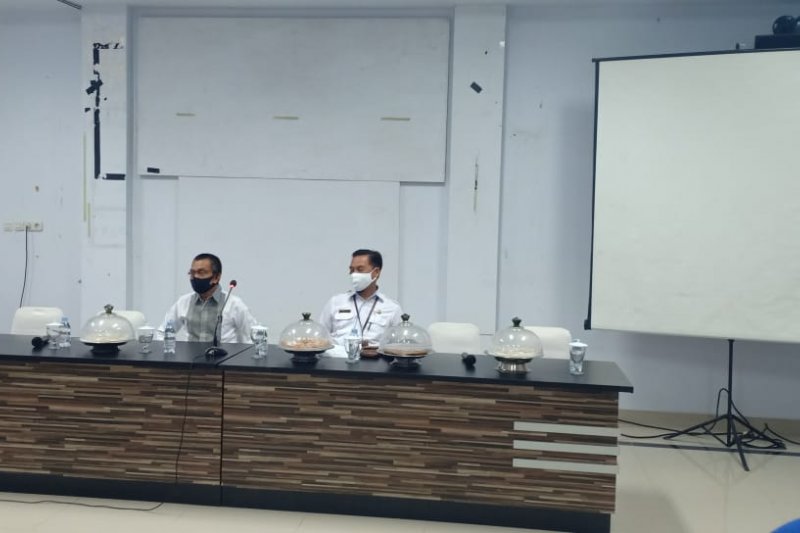 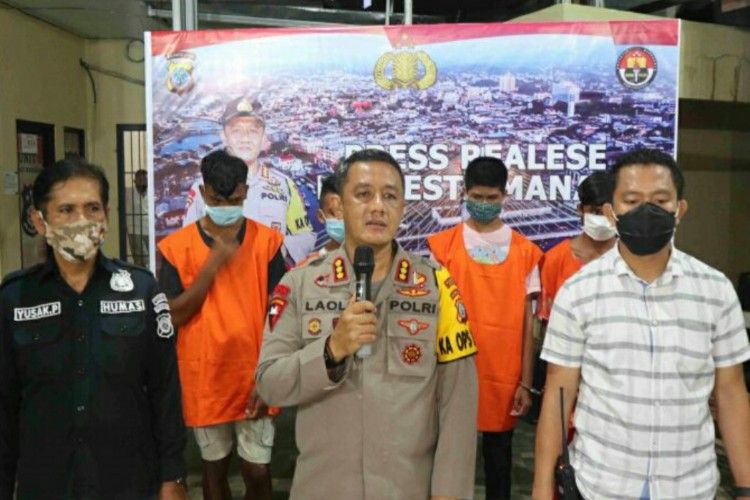 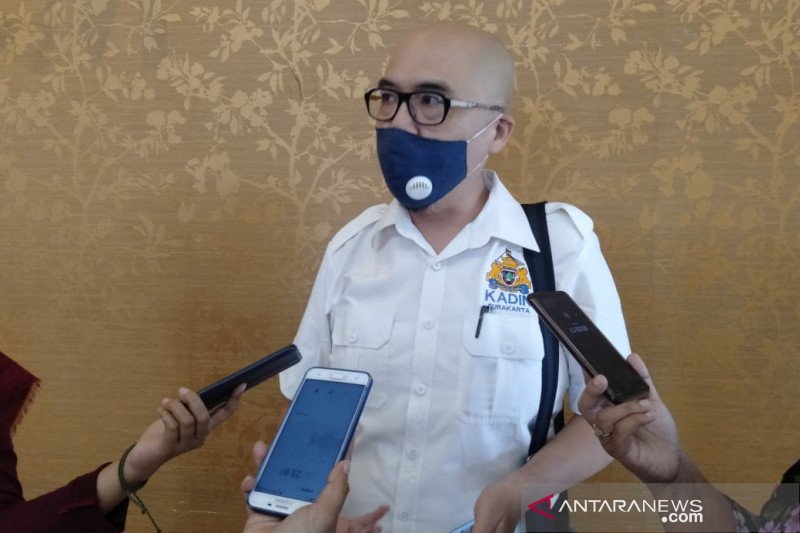 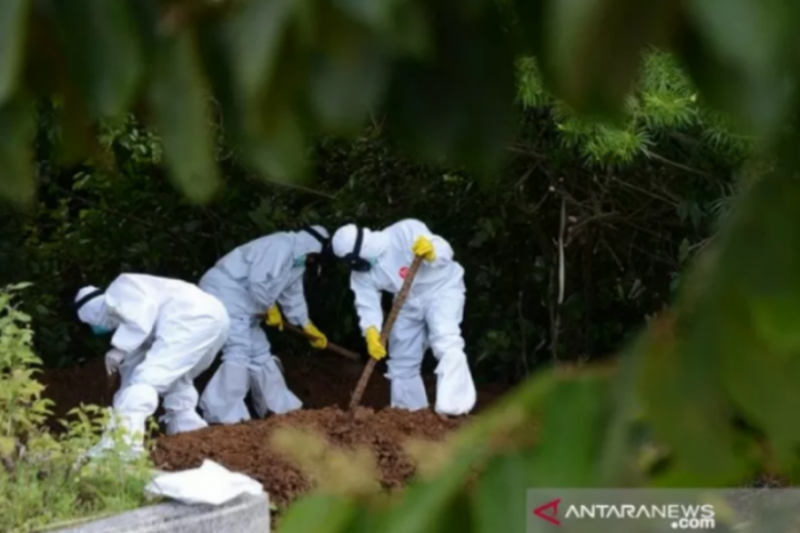 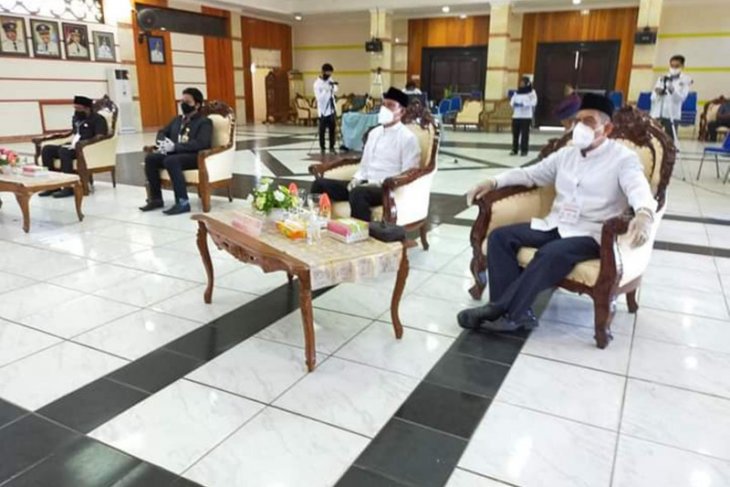 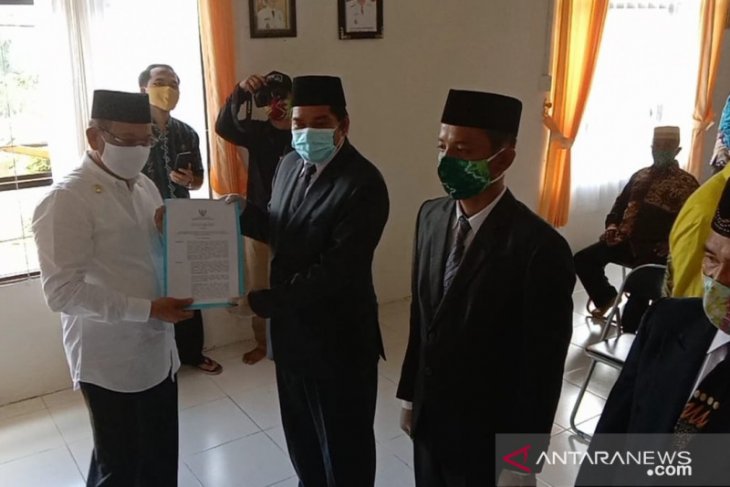