17/09/2020 07:30 thejakartapost.com
Terbaiknews - Photo released on Twitter by the German Government’s spokesman Steffen Seibert on June 92018 and taken by the German government's photographer Jesco Denzel shows US President Donald Trump (R) talking with German Chancellor Angela Merkel (C) and surrounded by other G7 leaders during a meeting of the G7 Summit in La MalbaieQuebecCanada. The photo went viralpopping up all over social mediasometimes in its original form sometimes altered for humorous or satirical ends. (Bundesregierung/AFP/Jesco Denzel)

The erratic style of United States President Donald Trump"s leadership and his administration"s mishandling of the COVID-19 pandemic, which has infected 6.7 million people and killed more than 197,000 in the country, has battered the superpower nation"s standing in the world, sending its favorability rating in some countries to an all-time low, a fresh Pew Research Center survey has found.

The public opinion survey, conducted in 13 countries by interviewing more than 13,000 people between June 10 and Aug. 3, found that 83 percent of respondents have no confidence in the leadership of President Trump, while only 34 percent express a favorable opinion of the US.

The US’ reputation took a serious hit especially in Europe, the country"s traditional ally.

In the United Kingdom, 41 percent of respondents have a favorable opinion of the US, the lowest percentage registered in any Pew Research Center survey there. In France, only 31 percent see the US positively, matching the grim ratings from March 2003, at the height of US-France tensions over the Iraq War.

Germans give the US particularly low marks on the survey: 26 percent rate the US favorably, similar to the 25 percent in the same March 2003 poll.

The US’ global reputation rebounded after the Iraq war and following the election of Democratic president Barack Obama. In France in 2009 for instance, the US favorability rating reached 75 percent.

Data from Pew Research Center also shows that the US’ favorability rating drop from last year"s figures in all 13 countries surveyed.

Part of the decline over the past year is linked to how the US has handled the COVID-19 pandemic, Pew Research Center director for global attitude research Richard Wike said in a press briefing on Tuesday.

Wike added that the world viewed Trump’s personal attributes and leadership qualities in a negative light.

"People say he was intolerant, he wasn"t well qualified, he was arrogant, dangerous and that"s part of the story why he has the lower rating.”

Also, some of Trump"s isolationist policies, including withdrawing from the Iran Nuclear Deal, the Paris Climate Accord and a number of free trade agreements, has further damaged the US’ standing in the world, he said.

The survey also found that the public views President Trump more negatively than other world leaders.

Among the six leaders included in the survey, Angela Merkel receives the highest marks: A median of 76 percent across the nations polled have confidence in the German chancellor. French President Emmanuel Macron also gets largely favorable reviews of 64 percent. Ratings for British Prime Minister Boris Johnson are roughly split.

In this "most-trusted leader" category, Trump, with an 83 percent disapproval rating, lands below Chinese Premiere Xi Jinping with 78 percent and Russian President Vladimir Putin, who only got a 23 percent approval rating.

The only positive review that President Trump received was from Europeans who have favorable views of right-wing populist parties.

For instance, supporters of Spain’s Vox party are likely to view Trump in a positive light: 45 percent are confident in his ability to handle international affairs. In Germany, 34 percent in the far-right party Alternative for Germany (AfD) gave a positive review of Trump, while in the UK, 33 percent of the Brexit Party views the Republican president in a favorable light.

Some of the efforts Trump made to improve his standing in the world, including his attempt to broker a peace deal in the Middle East, which recently materialized in the normalization between Israel and Arab countries like Bahrain and the United Arab Emirates, could only do so much to undo some of damages that he had exacted in international politics.

"We have seen negative ratings in Jordan over the years, pretty low ratings in the Palestinian territory and from some other countries in the region [...] in the past two decades, the reviews have been negative toward the United States," he said.

The new Pew Poll is devastating for how the world sees us. Confidence in the U.S. has plummeted to historic lows. The global public has even greater trust in Putin and Xi Jinping than Trump. We need new leadership. | Pew Research Center https://t.co/0GrmQDcryh

Former US Ambassador to North Atlantic Treaty Organization (NATO) Nicholas Burns said the new poll was "devastating" and the country needed a new leadership to undo whatever damages Trump had wrought upon the US’ standing in the world.

"Confidence in the US has plummeted to historic lows. The global public has even greater trust in Putin and Xi Jinping than Trump," he said. 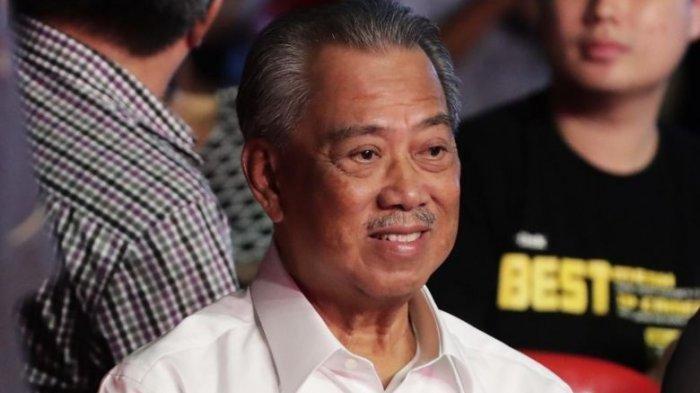 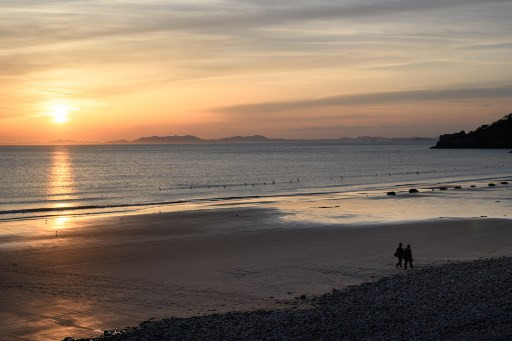