USDemocratic presidential candidates took aim on Thursday at a rival whose name has not yet appeared on the ballot in the early-voting states, but whose television ads have blanketed the airwaves: former New York Mayor MichaelBloomberg.

Former Vice President Joe Biden and Senator Elizabeth Warren of Massachusetts, who trailed in contests in Iowa and New Hampshire, targetedBloombergover past policing tactics in the United States" largest city and his comments about a mortgage practice widely seen as racially discriminatory.

A late entry to the presidential race,Bloombergdrew crowds of hundreds of people in North Carolina, one of the 14 states that vote in March 3"s Super Tuesday contest, where he will first appear as a declared candidate.

Voters at those events said they were evaluating whetherBloomberg, a self-made billionaire, could beat Republican President Donald Trump in November.

"I think MikeBloombergcan stand up to Trump," said Maureen Scott, 68, a retiree in Winston-Salem.

Below are highlights from the campaign trail on Thursday:

NEVADA UNION WILL NOT ENDORSE

Nevada"s largest labor union, Culinary Workers Local 226, on Thursday said it would not endorse any of the eight leading Democrats ahead of its state"s caucuses, de-escalating a war of words with Senator Bernie Sanders of Vermont.

The 60,000-member union, with outsized influence in a state heavily dependent on tourism, opposes Sanders" proposed Medicare for All government takeover of healthcare funding, amid fears of losing members" hard-won union health coverage.

The union"s criticism of Sanders plan in recent days raised the possibility it could have endorsed a centrist like Biden over Sanders.

The Las Vegas Weekly endorsed both Biden and a fellow Democrat, Senator Amy Klobuchar of Minnesota, both moderates.

Biden, a moderate whose early front-runner status has been dented by poor performances so far, said he planned to debateBloombergon his record on racial discrimination, while Warren slammed the former New York mayor"s past defense of a discriminatory housing practice known as redlining.

Bloomberg, who is self-financing his campaign, has come under fire for comments he made in 2008 that tied a collapse in the U.S. housing market to a ban on redlining, a practice in which banks decline to make mortgage loans to entire neighborhoods.

"Once you started pushing in that direction, banks started making more and more loans where the credit of the person buying the house wasn"t as good as you would like,"Bloombergsaid in remarks that resurfaced in a report by the Associated Press.

Biden suggested he would challengeBloombergon the matter and onBloomberg"s past support for a policing strategy known as "stop and frisk" thatBloombergemployed as mayor and which ensnared disproportionate numbers of blacks and Latinos.

"I"m going to get a chance to debate him on everything from redlining to stop and frisk," Biden told ABC"s The View.

Bloomberghas not yet qualified for the Feb. 19 Democratic debate in Nevada, which will be held just ahead of the state"s Feb. 22 nominating contest.

Bloombergis not competing in Nevada or South Carolina, which votes on Feb. 29.

"We need to confront the shameful legacy of discrimination, not lie about it like MikeBloomberghas done," she wrote on Twitter.

TheBloombergcampaign declined to comment on Biden and Warren"s statements.Bloombergapologized for stop and frisk in November a few days before announcing his candidacy.

At a coffee shop in Winston-Salem,Bloombergsaid he had called Trump a "con man" before his 2016 election, adding, "He"s worse than I thought."

"I am a New Yorker. I know how to deal with New York bullies. I"m not afraid of Donald Trump," he said.

Trump on Thursday lobbed a fresh series of insults atBloomberg, calling him a "loser" on Twitter.

Bloomberg"s personal fortune, estimated at around $60 billion, dwarfs that of the president.

Several voters in the crowd in Winston-Salem said they wanted a moderate candidate who could beat Trump in November. Some said they were looking for an alternative to Biden after becoming concerned by his debate performances and weak showings in the first two voting states.

Cassaundra El-Amin, a black voter, said she was concerned aboutBloomberg"s stop-and-frisk policy but felt his apology was sincere. 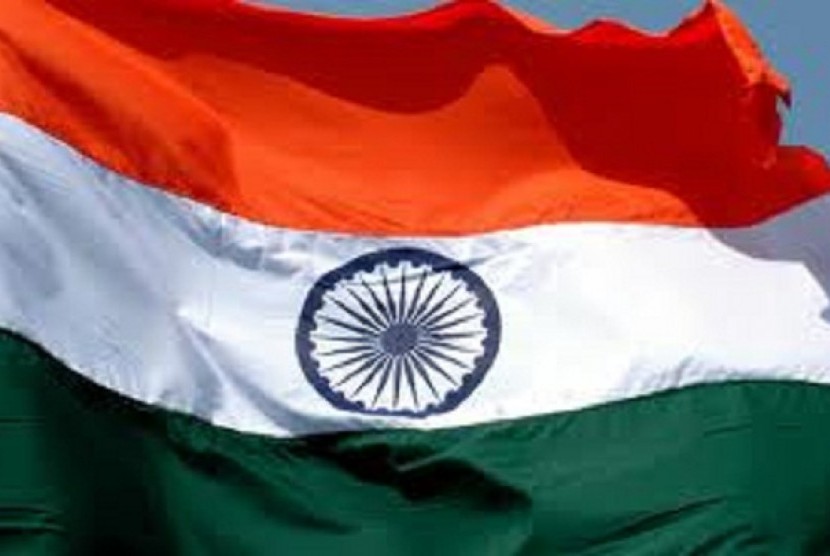 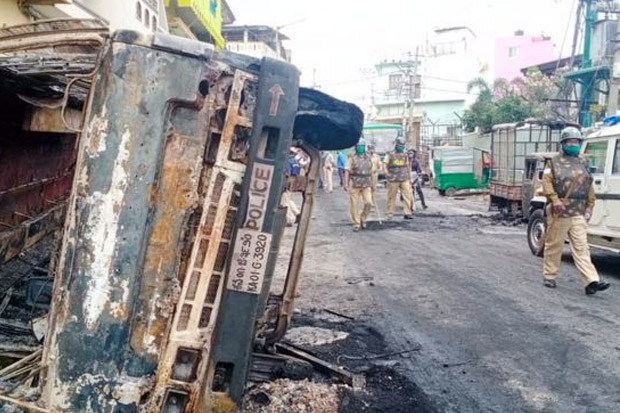 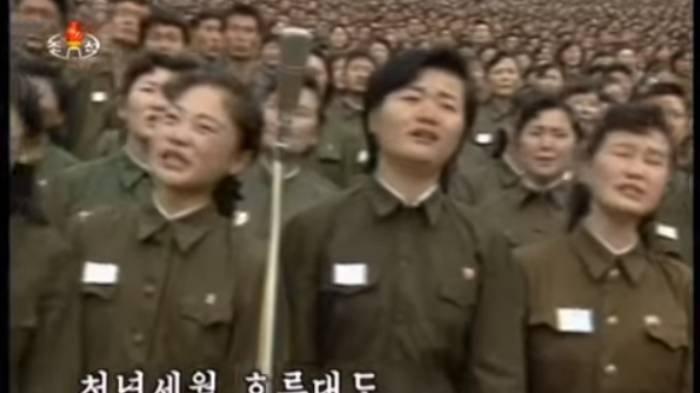 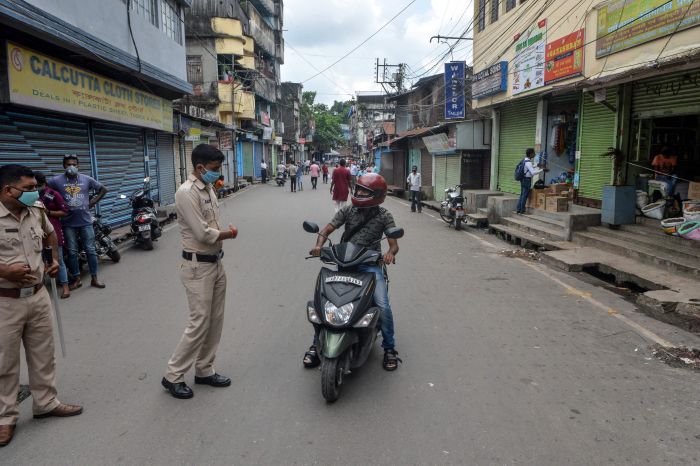 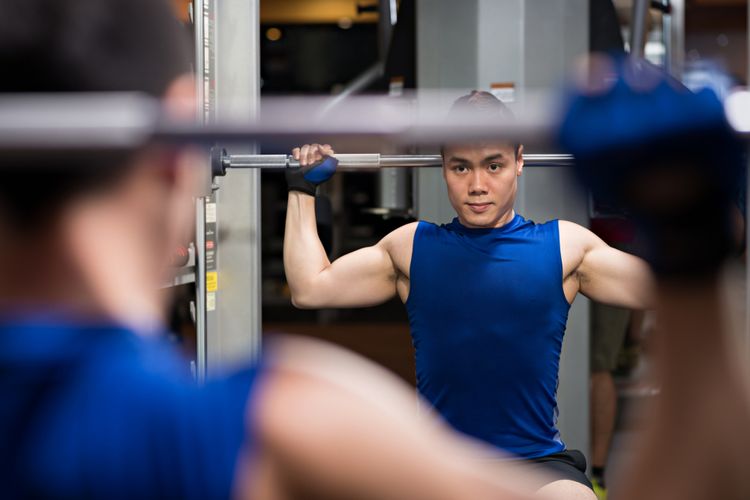 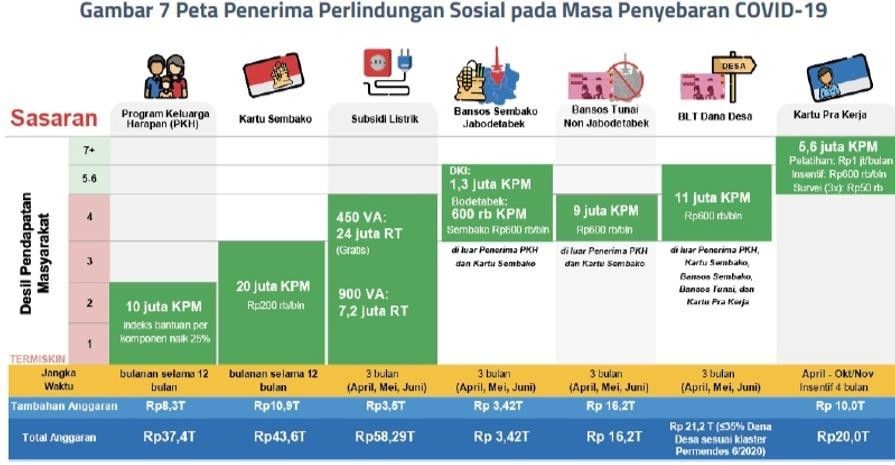 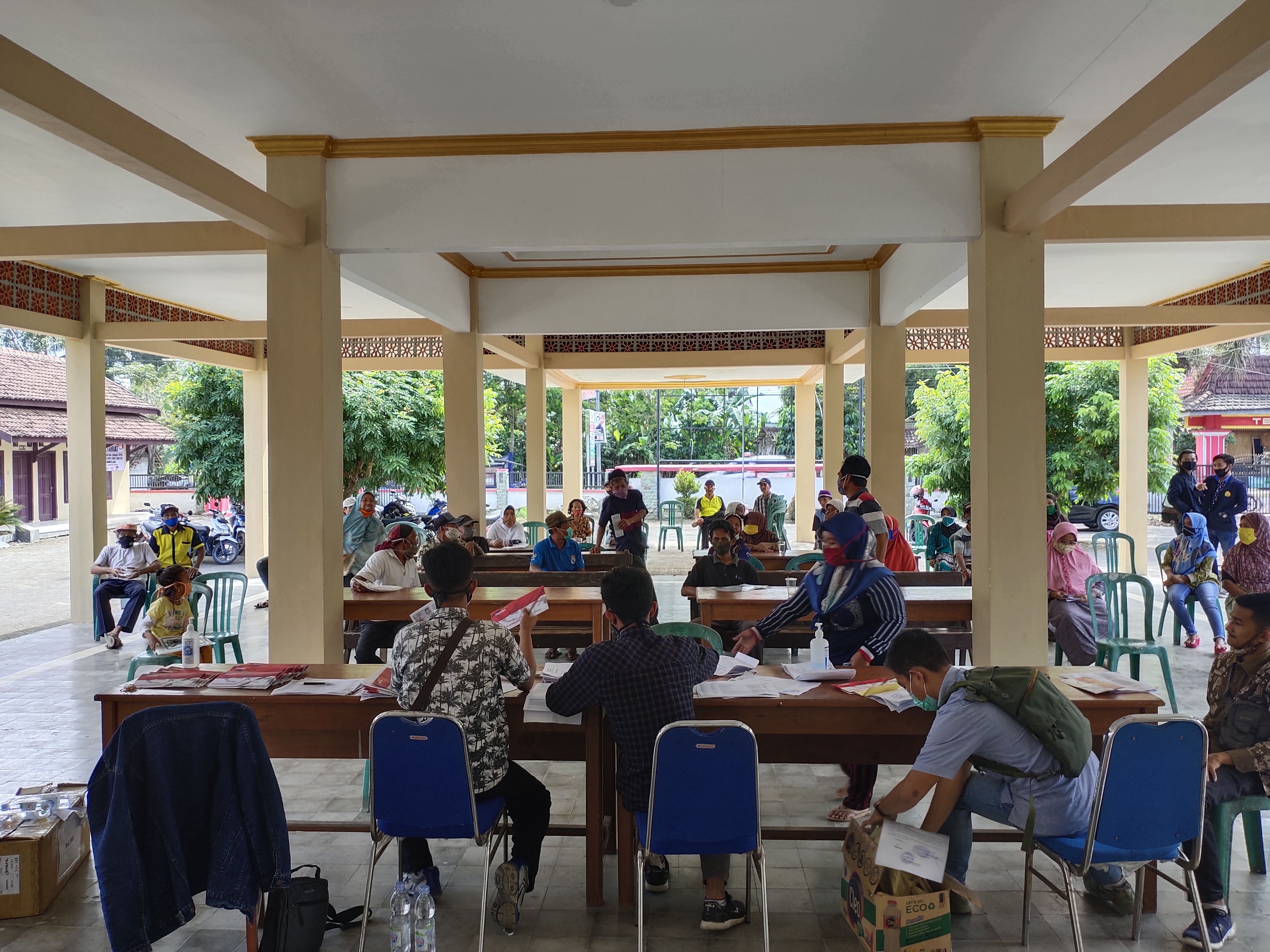 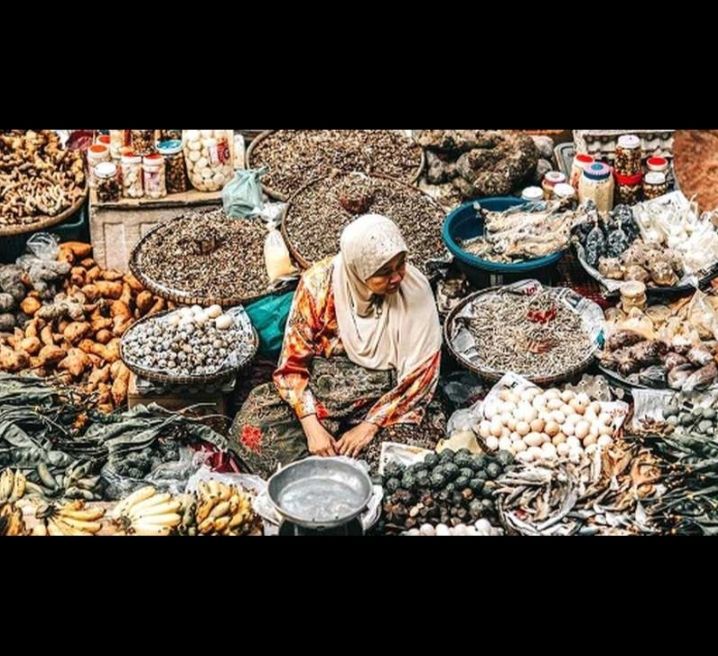 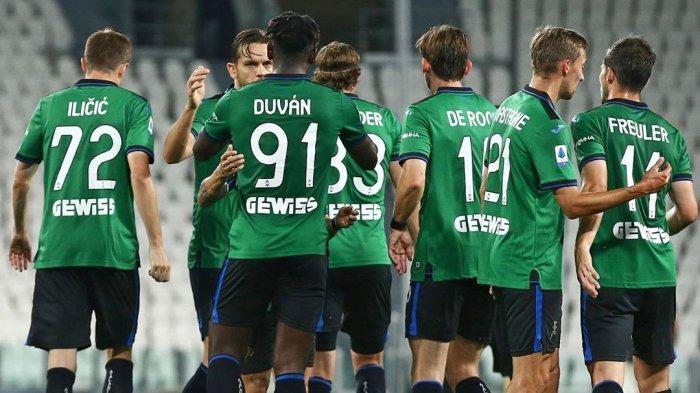 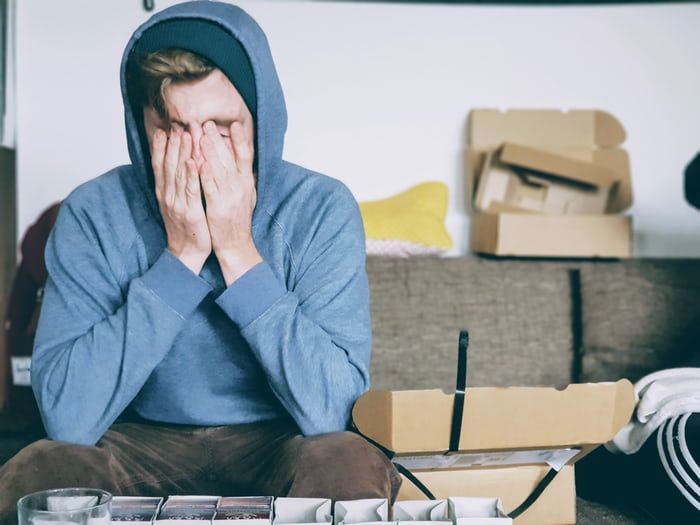 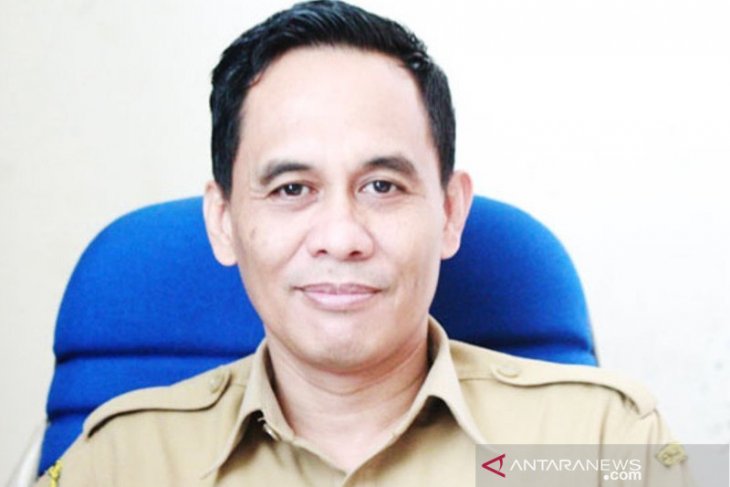 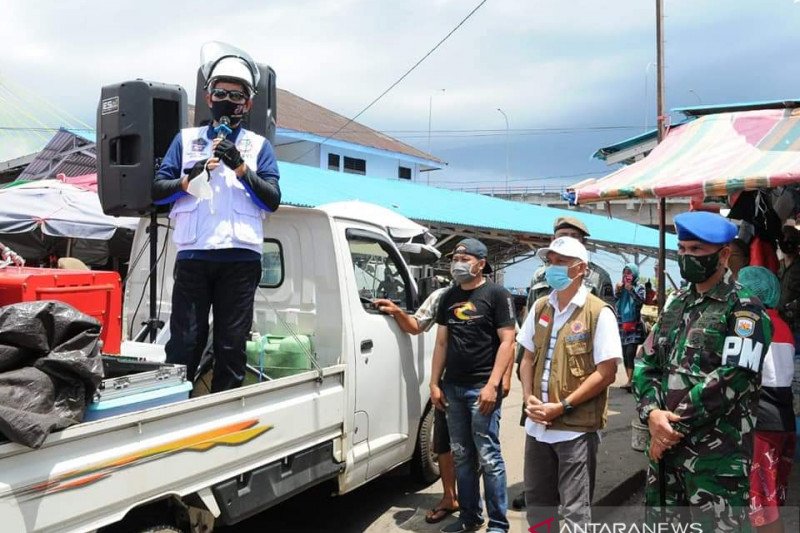 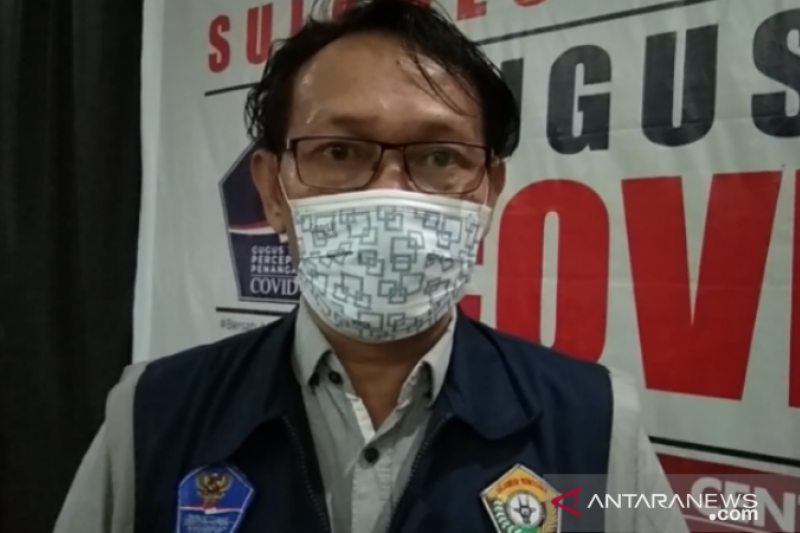 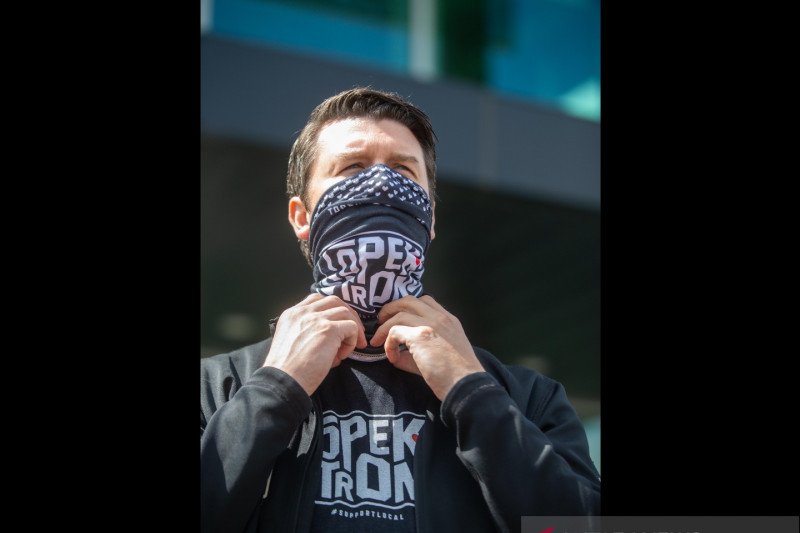 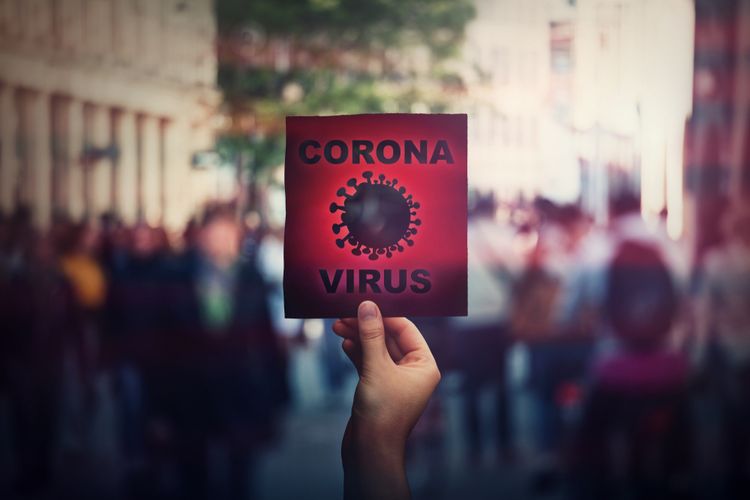