30/03/2020 11:34 thejakartapost.com
Terbaiknews - A woman wearing a face mask gets out through barrierswhich have been built to block buildings from a street in WuhanHubei provincethe epicenter of China's coronavirus disease (COVID-19) outbreakon Sunday. (REUTERS/Aly Song)

Ten unclaimed urns sit in the crematorium in Jingzhou, a city in central China"s Hubei province hard-hit by coronavirus.

Not only are funerals banned across China, in places like Jingzhou bereaved relatives who are stuck in their homes must wait even to retrieve the remains of their loved ones.

The ashes of the dead "are under our care for now because their family members are in quarantine, or they"re away and can"t come back yet," said the director of the Jingzhou crematorium, who gave only his surname, Sheng, as he was not permitted to speak to the media.

"No farewells, no ceremonies are allowed," Sheng told Reuters matter-of-factly in his office in the bare, off-white building.

The coronavirus has infected more than half a million people and killed some 25,000 in more than 200 countries. In China, where it began, the virus has upended not only daily life but also how the dead are given a send-off, due to its highly contagious nature.

Whatever the cause of death, China"s bereaved families have not been able to hold funerals since Feb. 1, even as the nation"s outbreak eases, including in Hubei where the virus erupted in December.

For the families, none of the complex and comforting rituals, full of filial piety, to ensure a peaceful journey to the afterlife: all-night vigils, white mourning clothes, visitors paying their last respects around the carefully dressed body in the coffin, perhaps Taoist or Buddhist prayers.

A funeral home in Jingzhou was quiet. Hazmat suits hung outside a room where workers who carry bodies from the hospital to the crematorium were napping.

For families in quarantine, it is lonelier still, as they cannot even honor the ashes of the dead.

“What did we do to deserve such punishment?” Wang Wenjun in Hubei"s provincial capital Wuhan told Reuters last month, after her family had to wait 15 days for the ashes of her uncle, who died from COVID-19, the pneumonia-like disease caused by the new coronavirus.

Without funerals Sheng"s staff, like crematorium workers across much of China, get right to work, some in full surgical outfits with blue coveralls and hair covers like blue shower caps.

"In the past, before the epidemic, there would be a vigil of up to three days and we would carry out our work after," said Sheng, a red China flag pin in the lapel of his white lab coat.

"But now when the person dies, the hospital will carry out the disinfection and the cremation will happen right after."

Staff at the facility where Sheng has worked for 29 years now take shifts around the clock, in case a call comes from the hospital in the middle of the night to collect the body of a coronavirus victim, he said. Previously, they cremated bodies in the morning.

"The hospital workers are working very hard but so are the funeral workers," he said.

Easing the burden somewhat of late has been the slowdown in domestic virus cases and a drop in traffic deaths as harsh restrictions on movement curtail driving.

Of the crematorium"s eight furnaces, one is dedicated to coronavirus victims, whose families may not see the body before it is cremated.

For people who die of the disease at home, staff in full protective gear are asked to do a quick pickup, he said. "Maybe it"s something to do with the air, we don"t know why."

China has reported more than 81,000 coronavirus infections and 3,300 deaths, mostly in Wuhan, where the virus is thought to have first infected people at a seafood market.

Jingzhou, a transportation and tourism hub of 6 million people 220 km (140 miles) west of Wuhan, is Hubei"s sixth-worst-hit city, with 1,580 infections and 52 deaths - half of those bodies were cremated at Sheng"s facility, he says.

Recently, China"s locally transmitted infections have fallen sharply, the government says - Wuhan has reported only one new coronavirus case in the last 10 days. The United States now has more cases than China, and Italy and Spain higher death tolls.

The sharp slowdown has given Beijing confidence to start easing the draconian lockdowns and travel restrictions put in place to curb the virus. Hubei began letting residents leave the province on Tuesday, although people are not yet allowed in.

Sheng has yet to receive official notice when life might return to normal at the Jingzhou crematorium. Possibly by the end of April, he says.

For now, quarantines remain in place and the simple, state-supplied urns sit. 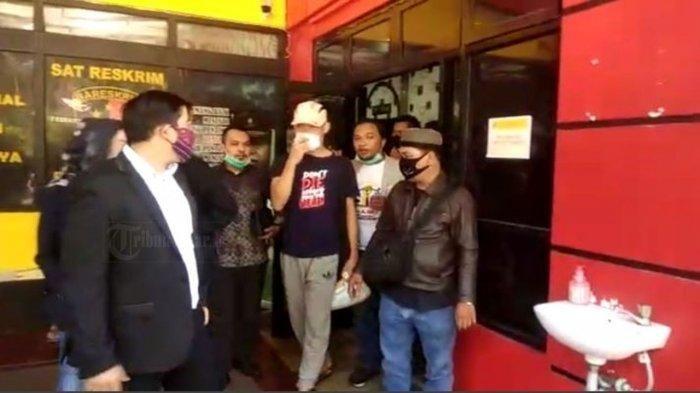 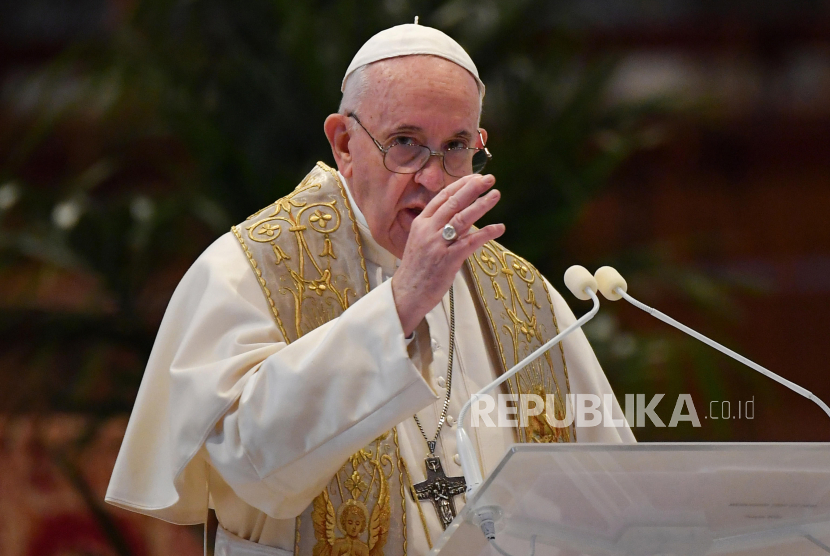 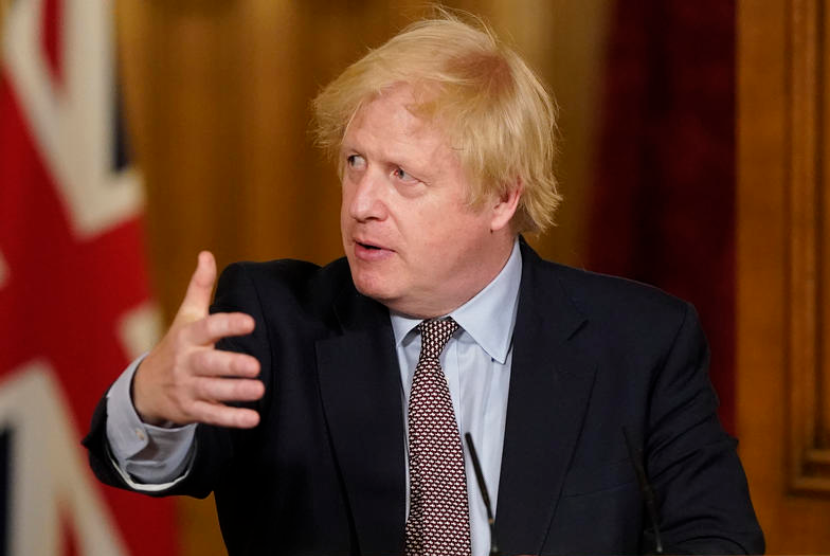 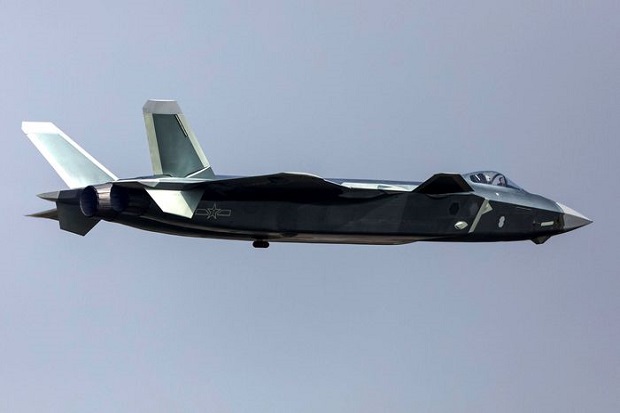 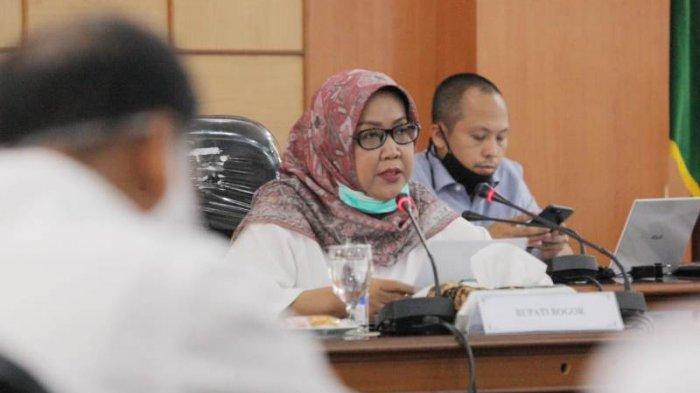 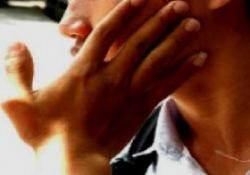 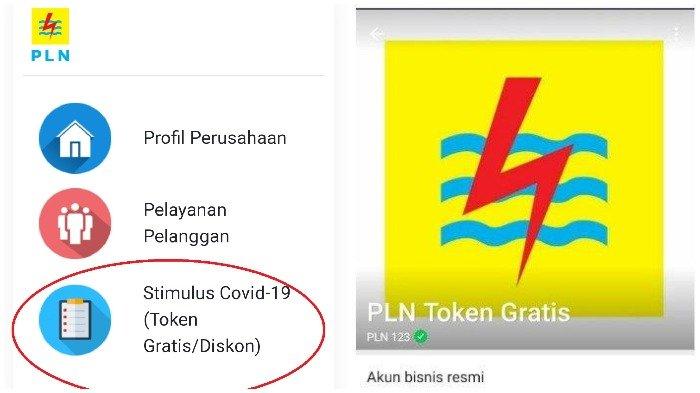 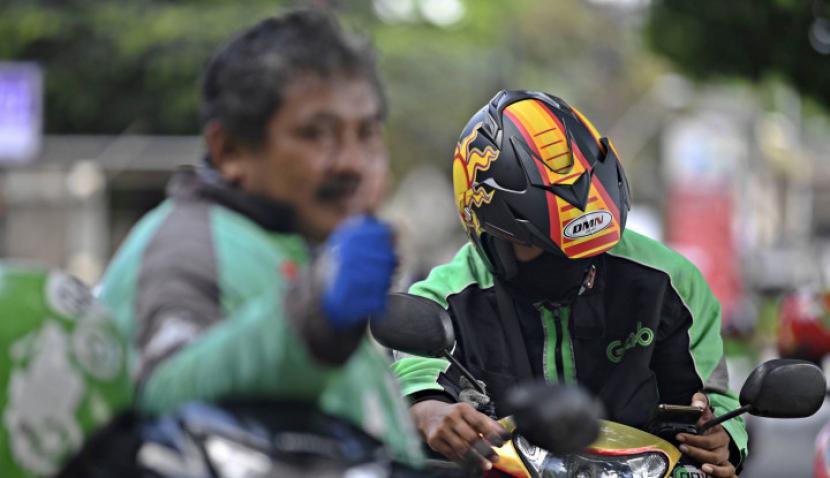 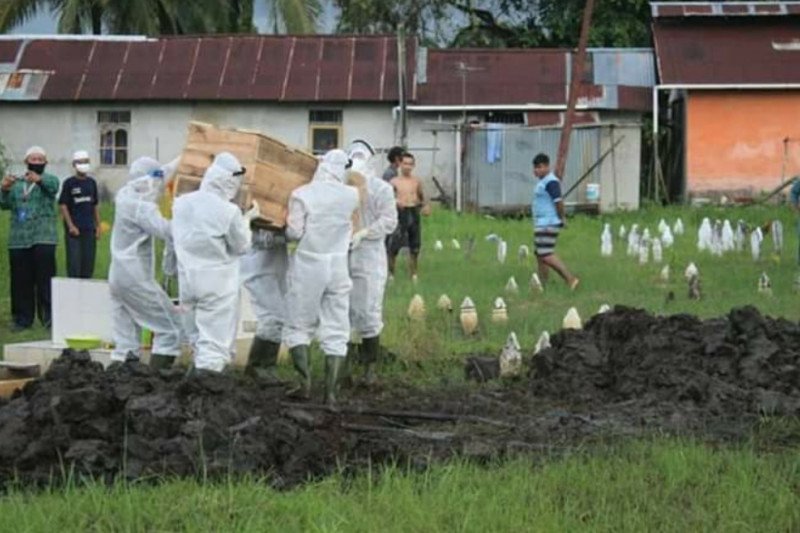 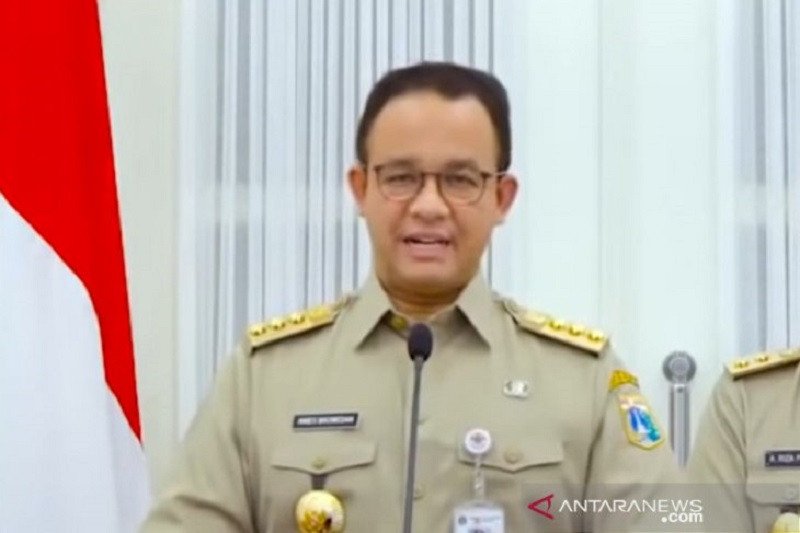 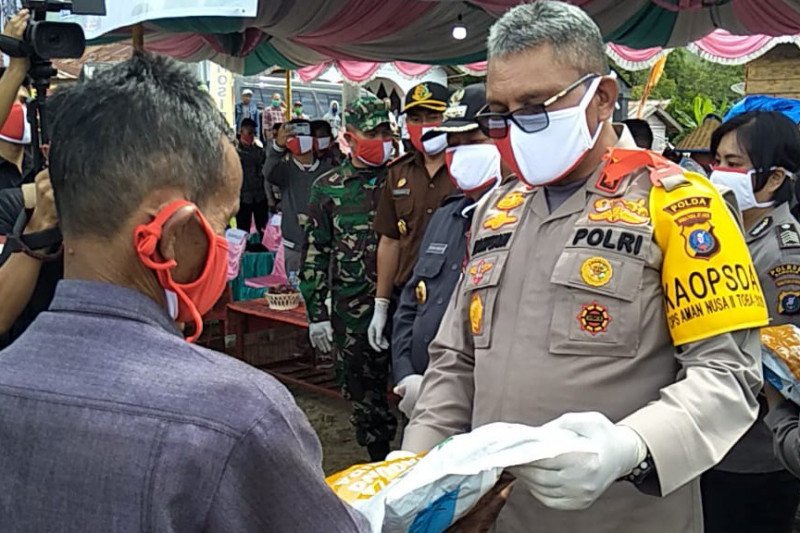 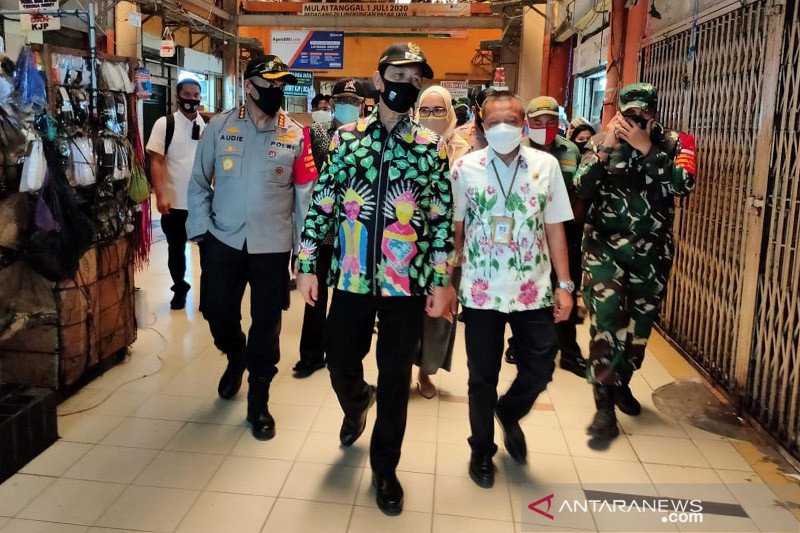