Japan"s Yoshihide Suga was voted prime minister by parliament on Wednesday to become the country"s first new leader in nearly eight years, appointing a new cabinet that kept about half of the familiar faces from predecessor Shinzo Abe"s lineup.

Suga, 71, Abe"s longtime right-hand man, has pledged to pursue many of Abe"s programmes, including his "Abenomics" economic strategy, and to forge ahead with structural reforms, including deregulation and shutting down bureaucratic turf battles.

Abe, Japan"s longest-serving premier, resigned because of ill health after nearly eight years in office. Suga served under him in the pivotal post of chief cabinet secretary, acting as top government spokesman and coordinating policies.

Suga, who won a ruling Liberal Democratic Party (LDP) leadership race by a landslide on Monday, faces a plethora of challenges, including tackling COVID-19 while reviving a battered economy and dealing with a rapidly aging society.

With little direct diplomatic experience, Suga must also cope with an intensifying U.S.-China confrontation, build ties with the winner of the Nov. 3 U.S. presidential election and try to keep Japan"s own relations with Beijing on track.

About half of the new cabinet are carryovers from Abe"s administration. Only two are women and the average age, including Suga, is 60.

Among those retaining their jobs are key players such as Finance Minister Taro Aso and Foreign Minister Toshimitsu Motegi, along with Olympics Minister Seiko Hashimoto and Environment Minister Shinjiro Koizumi, the youngest at 39.

Yasutoshi Nishimura, Abe"s point man on COVID-19 response, remains economy minister, while Trade and Industry Minister Hiroshi Kajiyama, the son of a politician to whom Suga looked up as his mentor, also retains his post.

Tomoya Masanao, head of investment firm PIMCO Japan, said Suga"s goal of a more digitalised society could widen the gap between rich and poor and would require political capital.

"Abe"s administration built political capital for itself with loose monetary and fiscal policies, a balanced and skillful diplomacy with the United States and China, and implementation of flexible domestic politic," he said. "The new administration, on the other hand, faces a rough road ahead."

He has said Japan may eventually need to raise its 10% sales tax to pay for social security, but not for the next decade.

Clues as to whether and how Suga will push ahead with reforms could come from the lineup of government advisory panels such as the Council on Economic and Fiscal Policy, Koll said.

"The ambition of Mr. Suga to speed up and reinvigorate the process (of reform) is absolutely clear, but the next layer of personnel will be interesting," he said.

Speculation has simmered that Suga might call a snap election for parliament"s lower house to take advantage of any rise in public support, although he has said handling the pandemic and reviving the economy were his top priorities.

Nobuo Kishi / for the / NTT DoCoMo / the new / Hiroshi Kajiyama / 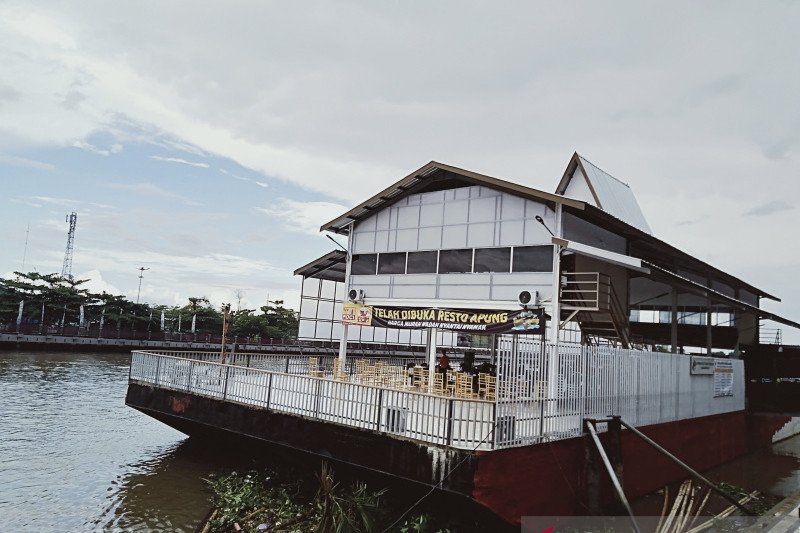 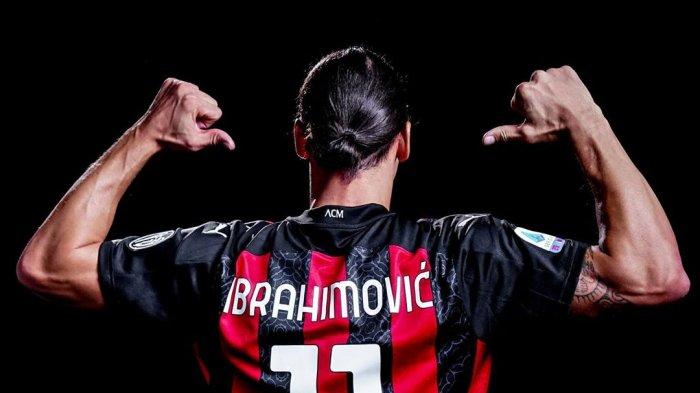 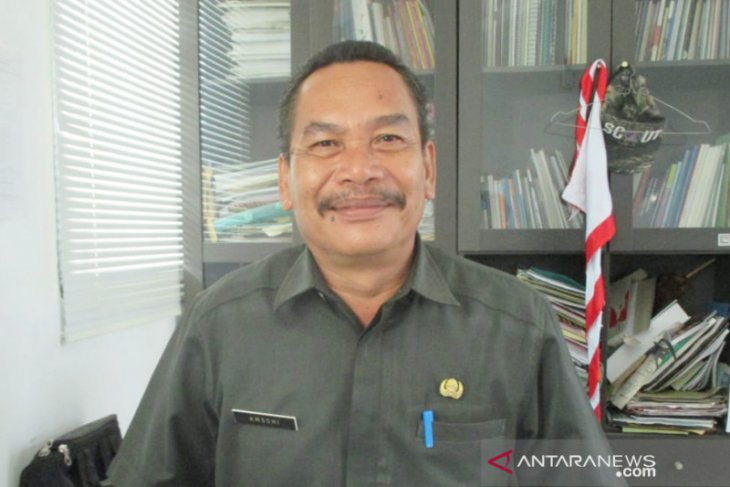