Indonesia has used a meeting of looselyassociated and like-minded countries in Mexico City to promote the ASEAN vision of an inclusive Indo-Pacific region, underlining the importance of dialogue to foster cooperation instead of competition, the Foreign Ministry has said.

Leading an Indonesian delegation at a meeting of the Mexico, Indonesia, South Korea, Turkey and Australia (MIKTA) grouping on Monday and Tuesday, the ministry’smultilateral affairs director general, Febrian Ruddyard, saidASEAN was committed to making the Indo-Pacific “a theater of cooperation and not [...] competition and rivalry”.

The “Indo-Pacific” is a recently popularized term for the region straddling the Indian and Pacific oceans, replacing the previously preferred “Asia-Pacific” concept as part of a shift in strategic interests, which some experts argue aims to take the focus away from China’s meteoric rise.

All MIKTA countries have a strong interest in opening access to the Indo-Pacific region, as major powers compete for influence in an area with some of the world’s busiest trade routes.

“The ASEAN Outlook on the Indo-Pacific reinforces ASEAN"s position in its role of maintaining peace, security, stability and prosperity in the Asia-Pacific region through dialogue and building mutual trust that was agreed upon at the 2019 ASEAN Summit in Bangkok,” Febrian said in a press statement received on Thursday.

Representatives of MIKTA countries acknowledged in the statement Indonesia’s leadership in pushing the Indo-Pacific order towards a strengthening of regional cooperation.

According to the International Monetary Fund (IMF), the members of MIKTA are among the world’s 20 largest economies and altogether, they account for a combined gross domestic product (GDP) of more than US$6.1 trillion, or about 7 percent of the world"s total GDP in 2019.

Formed in 2013 on the sidelines of the United Nations General Assembly, MIKTA is an informal consultation forum that groups the five middle-power countries led by their top diplomats. The idea to establish MIKTA was first discussed during an informal meeting of the Group of 20 (G20) foreign ministers in Los Cabos, Mexico, in 2012.

Members take turns coordinating the group’s activities every year, with the foreign ministers meeting annually on the margins of the UNGA.

Mexico ended its 2019 coordinatorship and handed its responsibilities over to South Korea, which looks to focus on the issues of multilateralism, sustainable development goals and peace and security, as well as establishing a formal network among MIKTA countries. (dis) 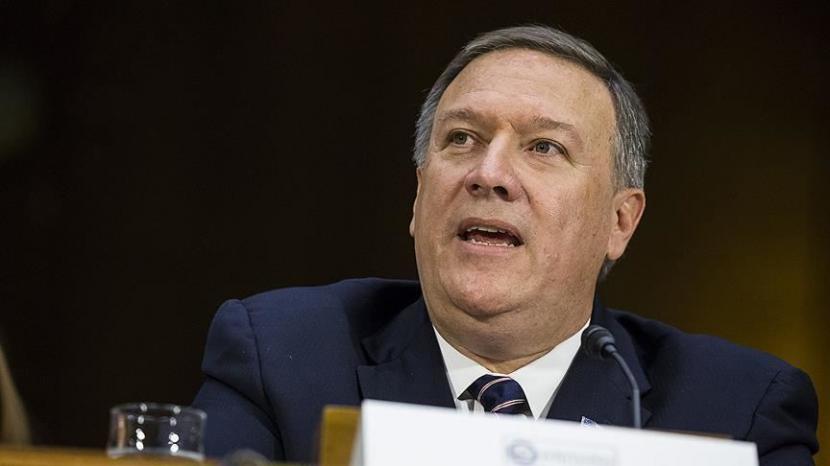 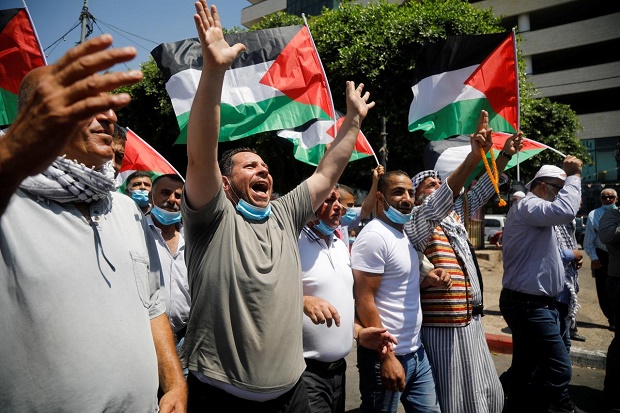 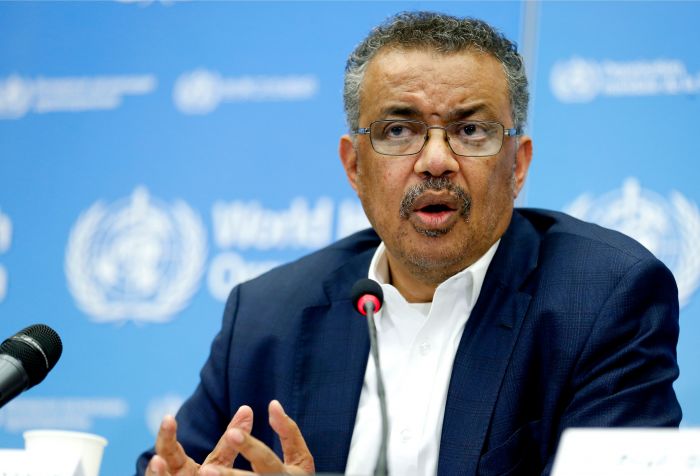 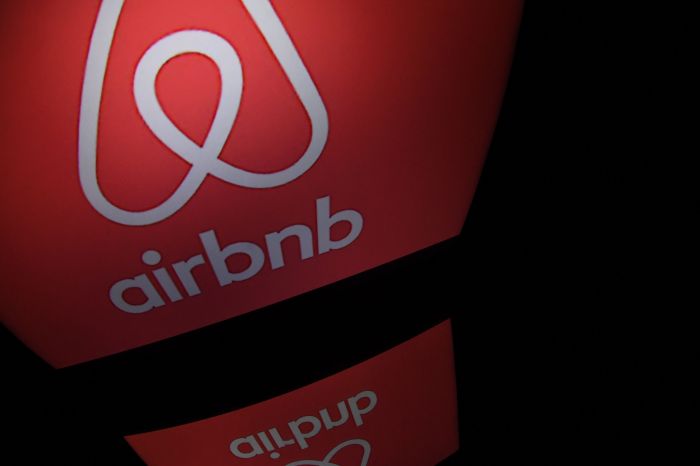 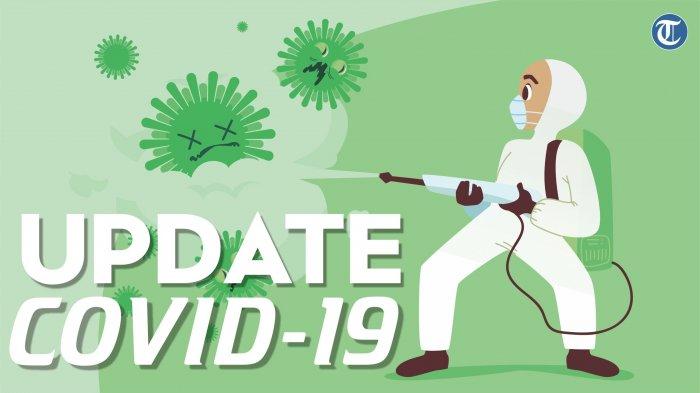 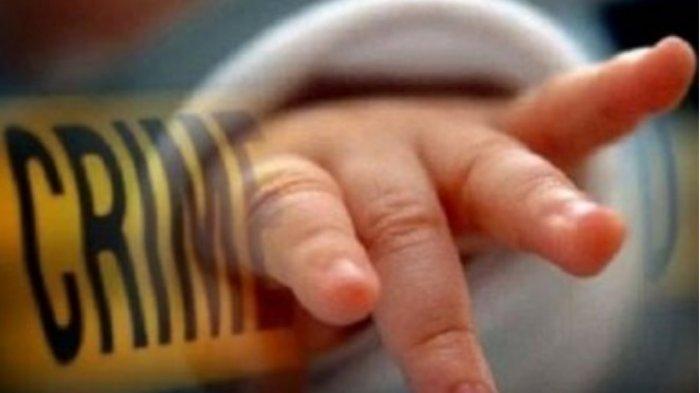 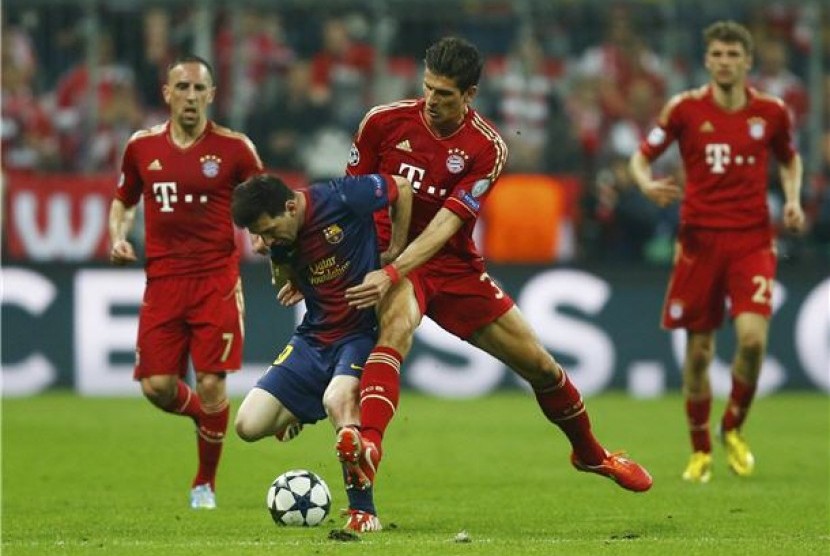 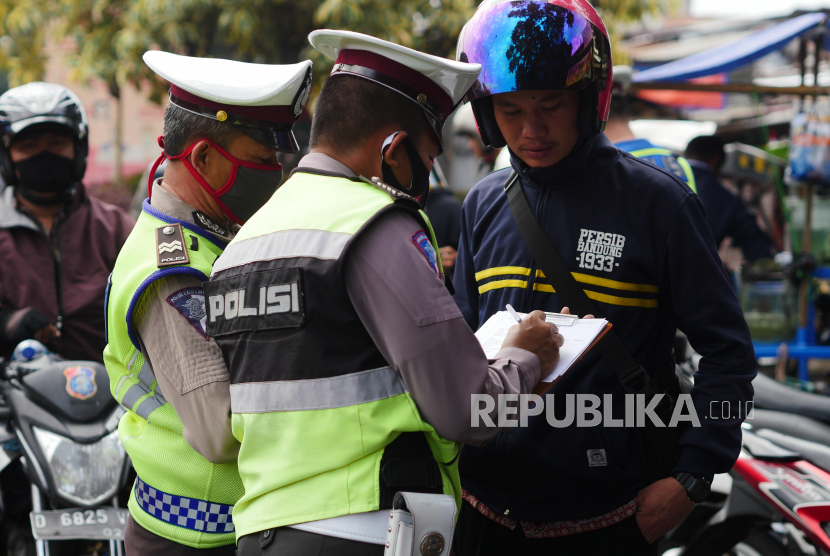 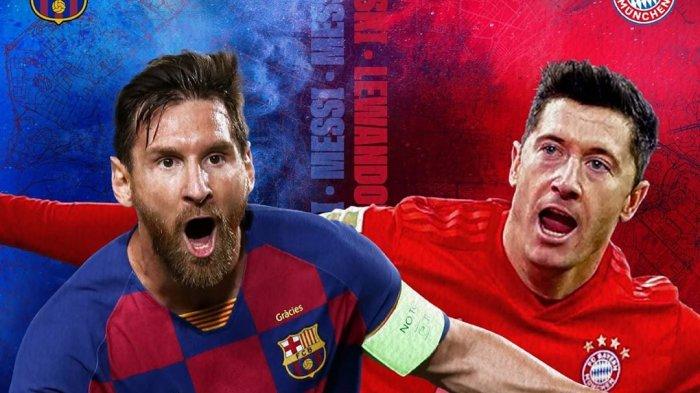 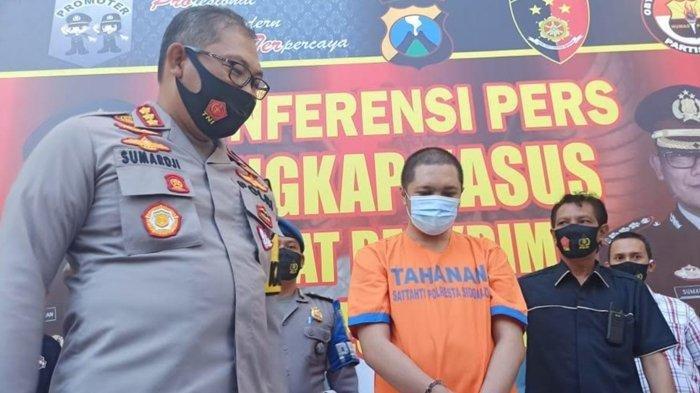 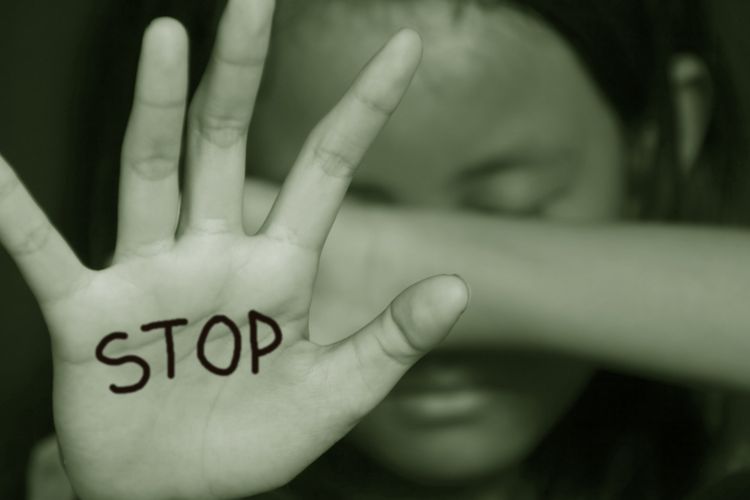 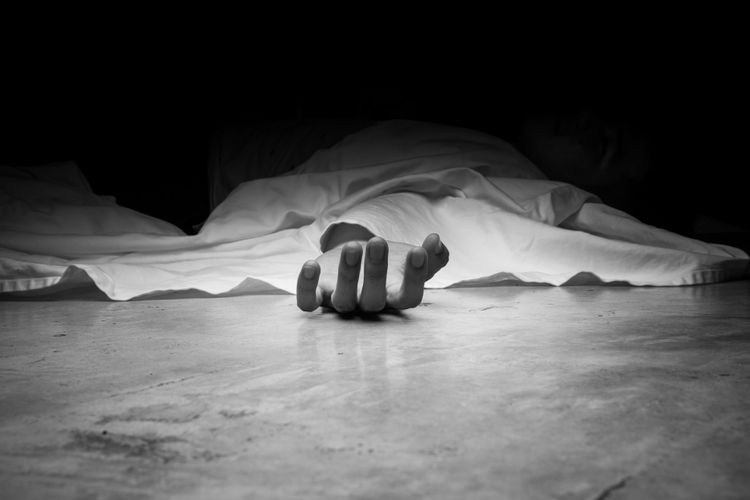 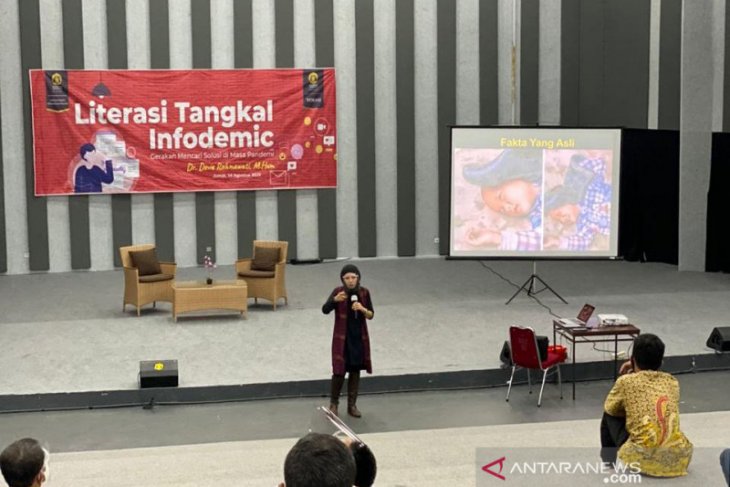 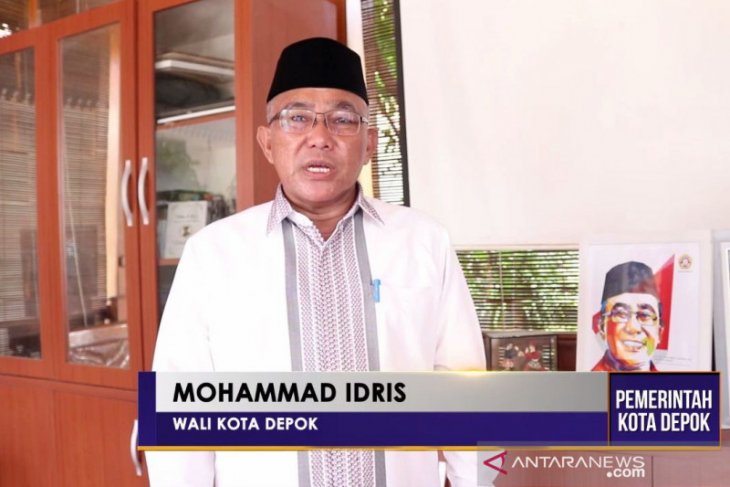 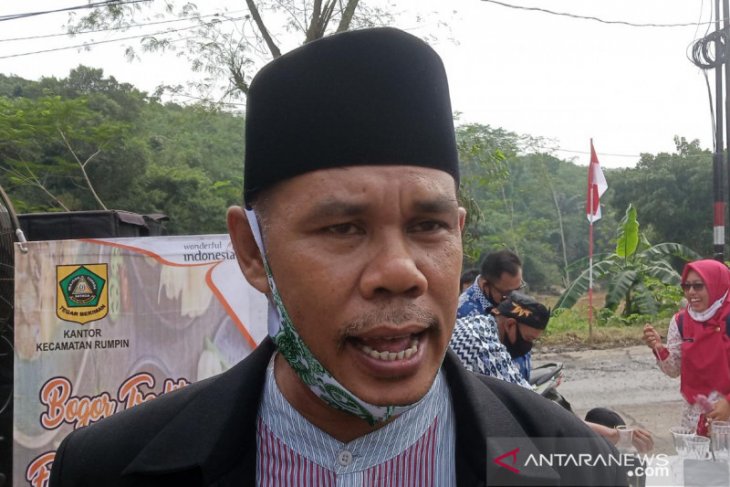 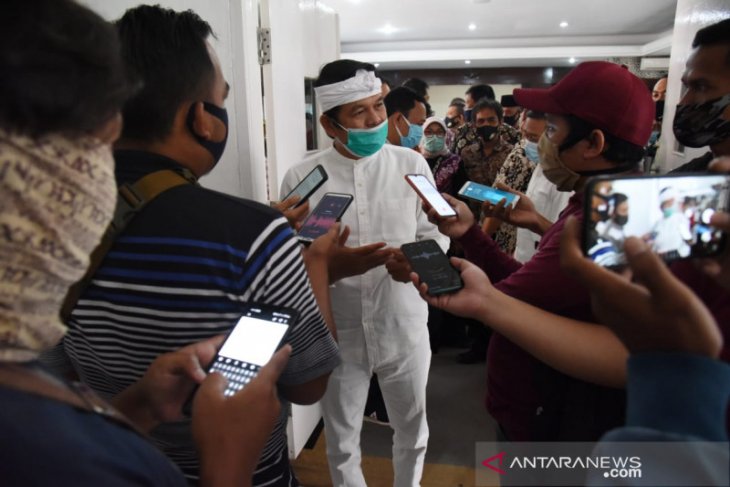