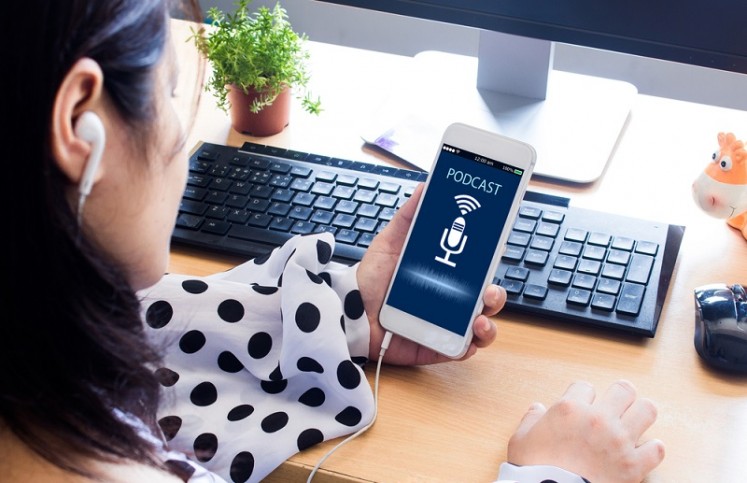 Generation Z: Creative and committed, against the virus

With their art, technology know-how, creative social networking skills or political commitment, post-millennials, known as Generation Z, have found their own ways to help others through the coronavirus lockdown.

From Colombia to Senegal, Malaysia to North Macedonia, AFP talked to a group of 15- to 24-year-olds, who put their energy and skills to use within their communities, contributing perhaps to shaping the post-virus world.

Only history will tell if they'll become the "Coronavirus Generation", forever marked at a formative time in their lives by the pandemic, which brought more than half the planet to a standstill.

Solidarity beyond the smartphone

In her high visibility vest, she has been the linchpin of an initiative to sanitize the streets of Lebanon's overcrowded Wavel Palestinian refugee camp, where she grew up.

Worried that some were not taking the risk seriously enough after the first COVID-19 case in the camp, an awareness campaign was launched, Sabah said.

"It's a hidden virus, you can't deal with it with physical strength, it requires awareness, knowledge and protection," she told AFP.

Having always known a world connected by the likes of Google, Facebook and Amazon, this generation understands the power of social networks in getting a message across, Walid Badi, a French professional handball player, said.

Not only that, but these young people also realize they're best placed "to help the most vulnerable", the 24-year-old, who lives in Ivry-sur-Seine near Paris, said.

The health crisis demonstrated that "we're not just good for staying at home, hooked to our smartphones, but are deeply rooted in reality," he added.

While competitions were off the cards during confinement, he used the time to step up action through his Solidaritess association in aid of the homeless, distributing clothes to the "forgotten" in the capital's suburbs.

Jose Otero, a 22-year-old Venezuelan living in Colombia, has come up with what he describes as a low-cost drone to beat the travel restrictions by carrying medicine and test results around the northern city of Barranquilla.

"They used to tell us that we had to separate ourselves from technological devices or telephones because that separated us," he said.

"On the contrary, right now it is what unites us."

He said that they were learning how to be useful through initiatives that take into account the environment, people's needs and reducing costs.

"We're in a poor country and you shouldn't think of extravagant projects," he said.

At 15, Romeo Estezet, a Paris high school student, has made his bedroom into a 3-D printing workshop and is turning out 80 protective visors a day.

"My dream is to show other young people the usefulness and, above all, the ease of this technology, which puts the production of objects within everyone's reach" especially in a crisis, he said.

The art of isolation

Art has helped some youngsters overcome the confines of lockdown and health conditions while living in small apartments.

Wan Jamila Wan Shaiful Bahri, a 17-year-old autistic painter from Malaysia, devoted her time to creating her Our Heroes series in tribute to front-line workers.

"I compile all the stories I saw in the daily news regarding coronavirus," she told AFP, from her studio at her home just outside Kuala Lumpur.

Better known under the name Artjamila, the teen proudly showed one of her canvasses, depicting people dressed in blue, with big, dark eyes looking worried above their masks.

One of her works was selected for a health ministry awareness campaign.

More than 10,000 kilometers away in North Macedonia, high school student Eva Stojcevska found a way to keep her passion for drama alive, despite performances being cancelled.

To save her school's annual cultural festival, the 16-year-old from Skopje and her friends reorganized it on Facebook instead where several dozen people took to the virtual stage for live shows.

With more than 40,000 views and rave reviews, it "turned out a lot better than expected," she said.

From Hong Kong to Santiago and in other cities too, the epidemic forced the temporary suspension of demonstrations for change by pro-democracy movements.

But, says 24-year-old Camila,from Chile, they're only on pause.

Preferring not to divulge her surname, she said that she had taken part in protests against social inequality in her country since the end of October.

"This government prefers to risk seeing you die than to see its companies suffer losses," she claimed.

In the face of exploding unemployment in the poorest parts of the Chilean capital, Santiago, some residents have already defied the lockdown to demonstrate and call for food aid.

And, warns Camila, when the pandemic is over, many will take to the streets again because they have lost a loved one and the government didn't look after them.

As for the future?

As well as feelings of injustice and, at times, anger, the young people that AFP met expressed great optimism and hope that positive lessons will be learned from the unprecedented crisis.

"I hope that, in future, people will be more aware of their health, more aware for the environment around them and understand that even their smallest steps can influence everyone," said Stojcevska, emphasizing the looming climate threat for future generations.

Badi, the sportsman, longs for society to be more focused on equality and social cohesion.

"We realize that certain jobs, usually neglected, in the end are more important," he said, referring to how there would have been nothing to eat without cashiers showing up for work during lockdown.

However, for many young people the pandemic has made their economic futures more uncertain.

According to an International Labor Organization study, the 15- to 24-year-olds are already the main victims of the economic slump, with one in six out of work.

As the world faces historic economic and social costs from the pandemic, Sabah, the refugee, knows that hard times still lie ahead.

"But they won't last forever," she said. 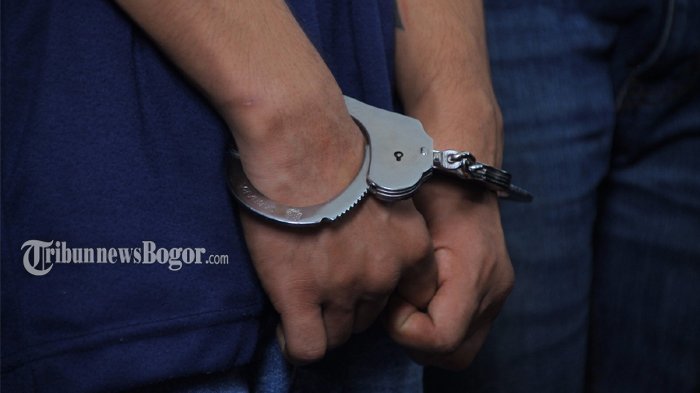 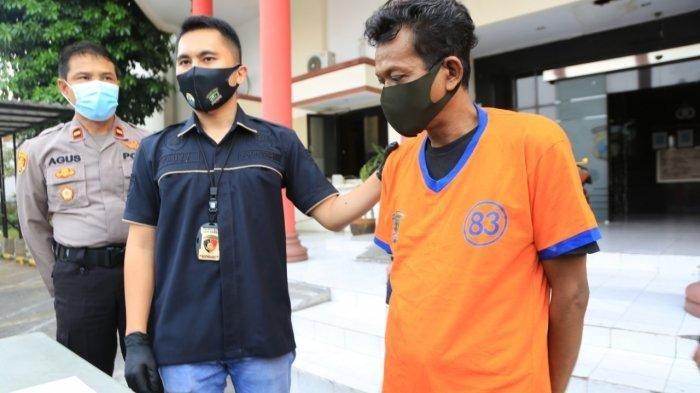 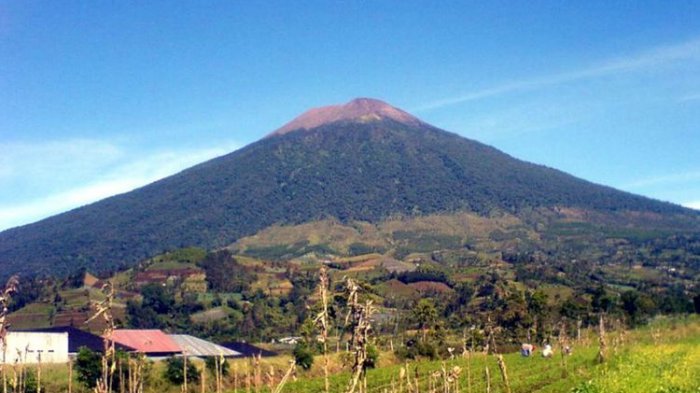 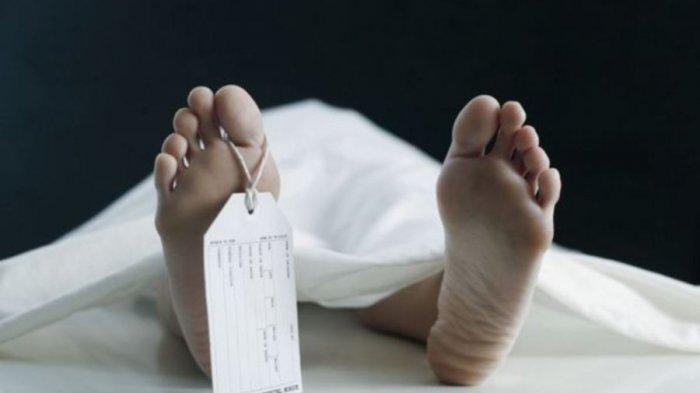 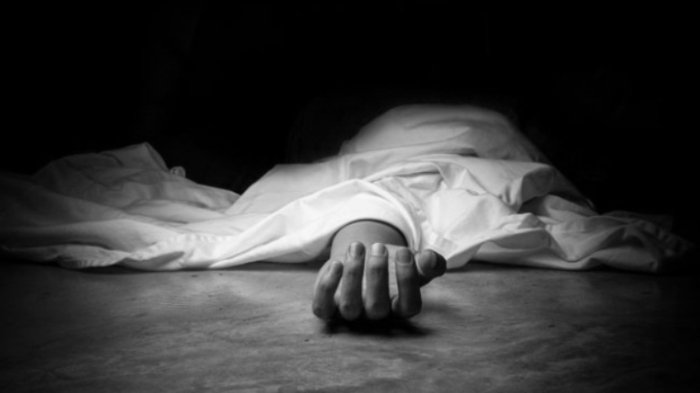 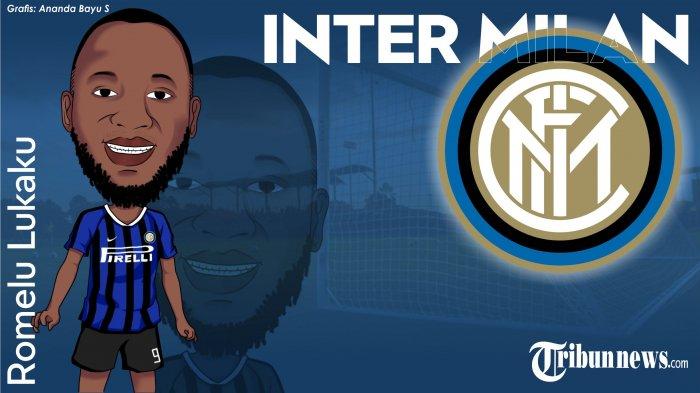 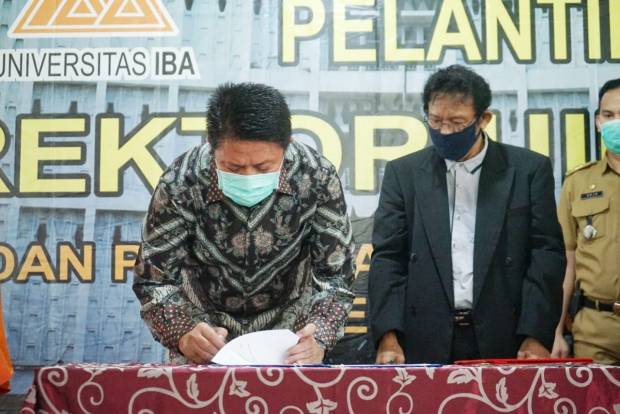 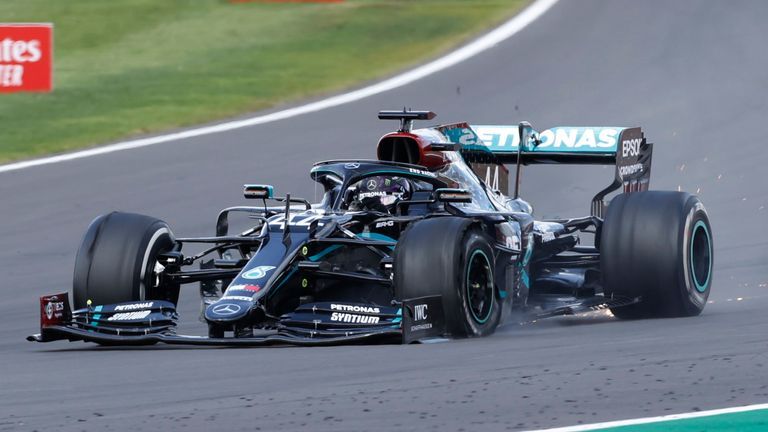 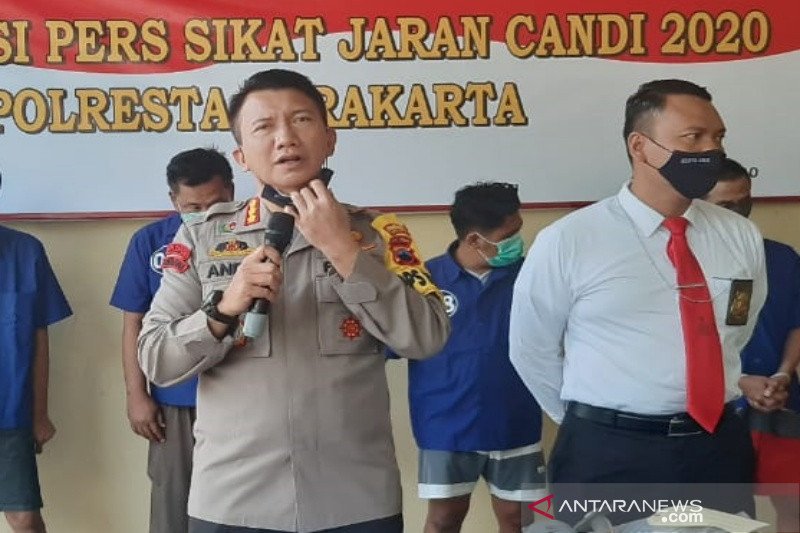 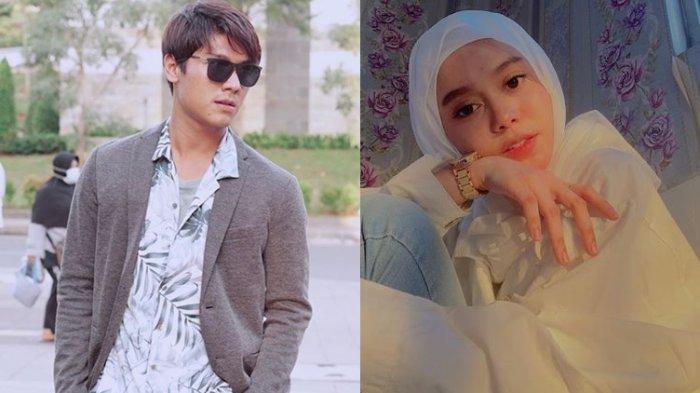 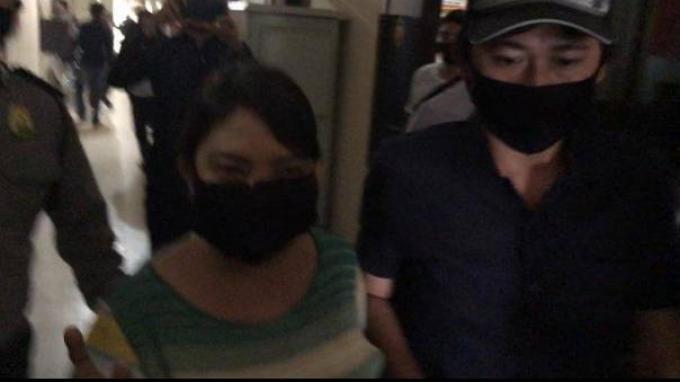 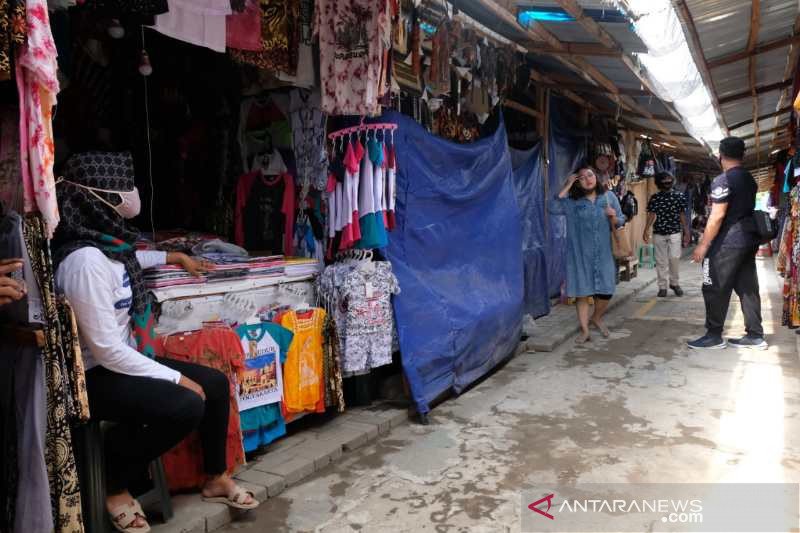 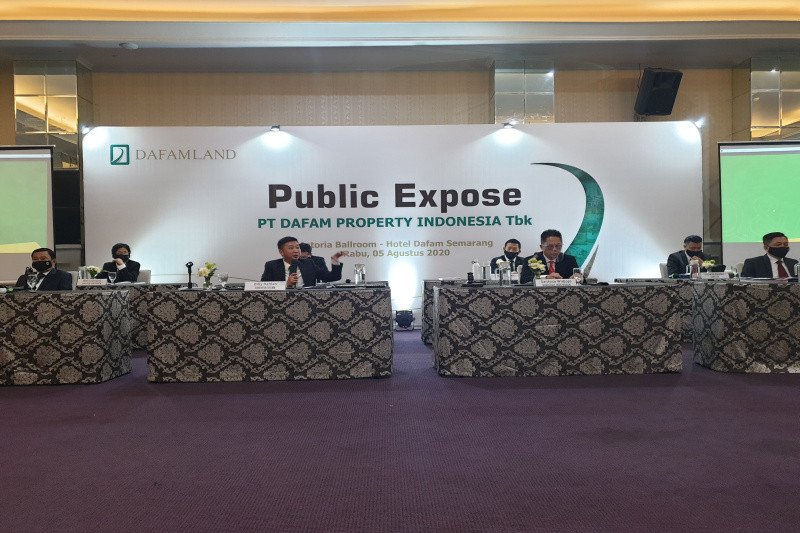 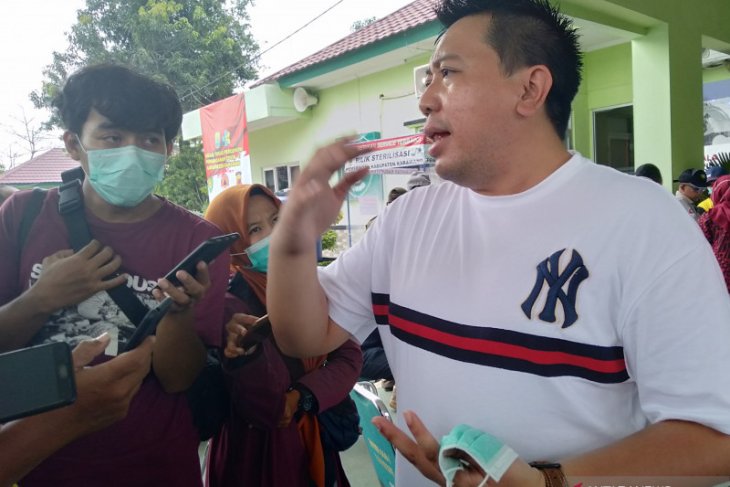 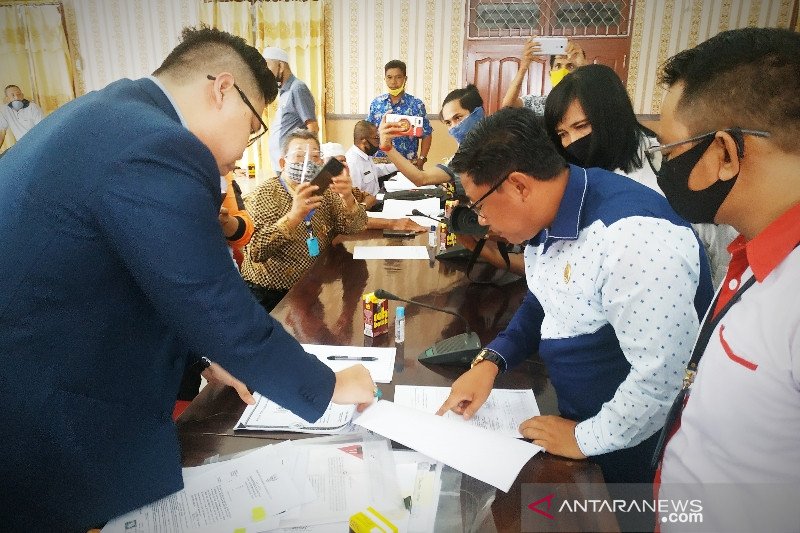 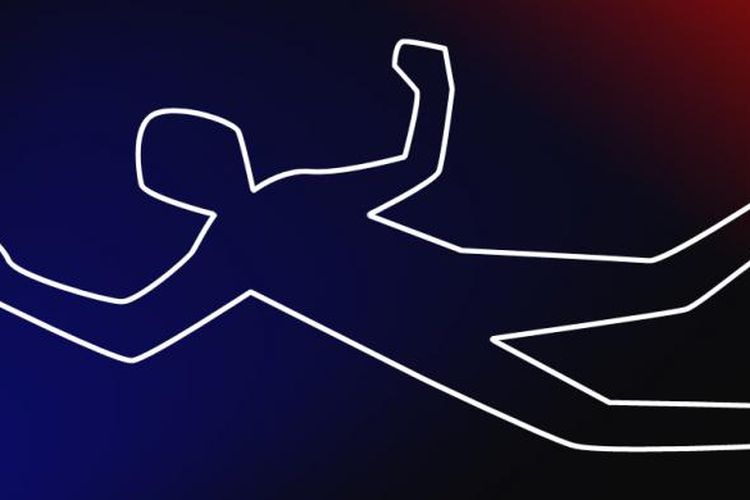