13/01/2020 13:34 www.thejakartapost.com
Terbaiknews - Tourists shelter from the sun with umbrellas as they walk among the columns in the Rome's ancient Foro Romano on July 262019 during a heatwave that smashed records across Europe. The heatwavewhich was expected to ease up on July 262019 as rain and thunderstorms move inagain focused public attention on the problems caused by climate change. (AFP/Vincenzo Pinto)

The year 2019 was the second hottest ever recorded and a virtual tie with 2016, the warmest El Nino year, the European Union"s climate monitor says in its round up of the hottest decade in history.

The five last years have been the hottest on record, and the period of 2010-2019 was the hottest decade since records began, C3S said.

Globally temperatures in 2019 were 0.6 Celsius warmer than the 1981-2010 average. Earth"s temperature over the last five years was 1.1C-1.2C warmer than preindustrial times.

Last year was Europe"s hottest ever.

"2019 has been another exceptionally warm year, in fact the second warmest globally in our data set, with many of the individual months breaking records," said Carlo Buontempo, head of C3S.

The year was just 0.04C cooler than 2016, which saw temperatures boosted by a once-in-a-century strength El Nino.

CO2 concentrations are now the highest they have been for at least 800,000 years.

The United Nations said last year that man-made greenhouse gas emissions needed to tumble 7.6 percent each year to 2030 in order to limit temperature rises to 1.5C – the more ambitious cap nations signed up to in the landmark Paris climate deal.

Current pledges to cut emissions put Earth on a path of several degrees warming by the end of the century.

The first week of 2020 has seen climate-related disasters such as the fires ravaging southeastern Australia and flooding that killed dozens of people in Indonesia.

The United Nations estimates around 20 million people were displaced in 2019 due to climate-related disasters.

"These are unquestionably alarming signs."

The Copernicus program uses observations from a variety of satellites, weather stations and weather balloons to produce short-term global and regional climate data which can be compared against reams of historic temperature records.

Its 2019 assessment shows both exceptional levels of short-term heat and a continuation of Earth"s long-term warming.

Last year saw the most pronounced warming in Alaska and other parts of the Arctic, as well as large swathes of eastern and southern Europe, southern Africa, and Australia.

In Europe all seasons were warmer than average, with several countries registering both summer and winter temperature highs. December 2019 was 3.2C warmer than the 1981-2010 reference period, C3S said.

Australia was also three degrees hotter than historic averages in December, its Bureau of Meteorology said. 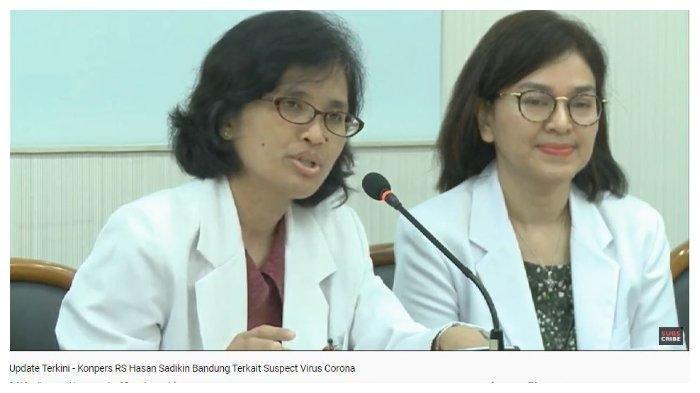 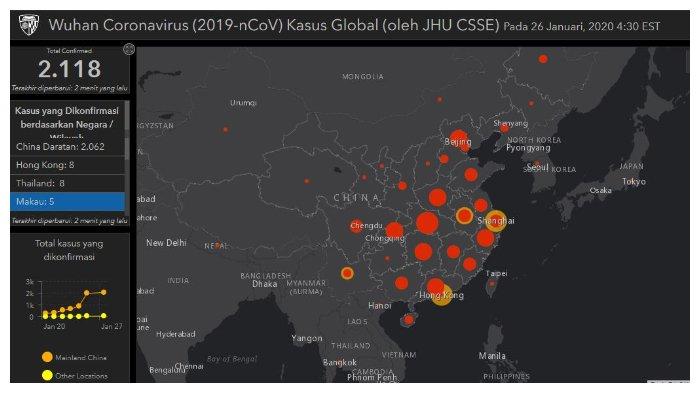 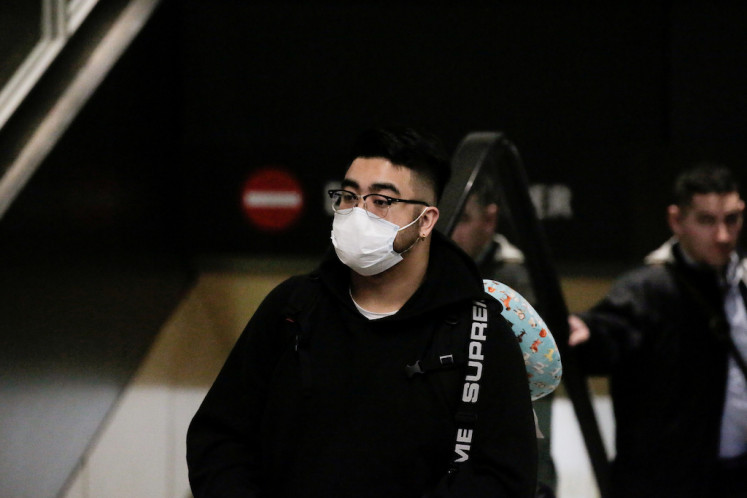 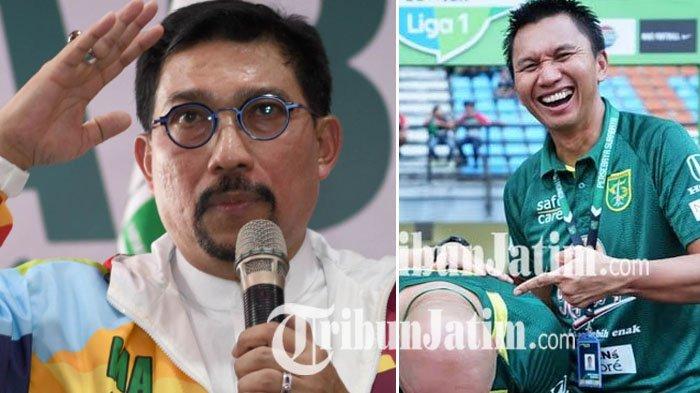 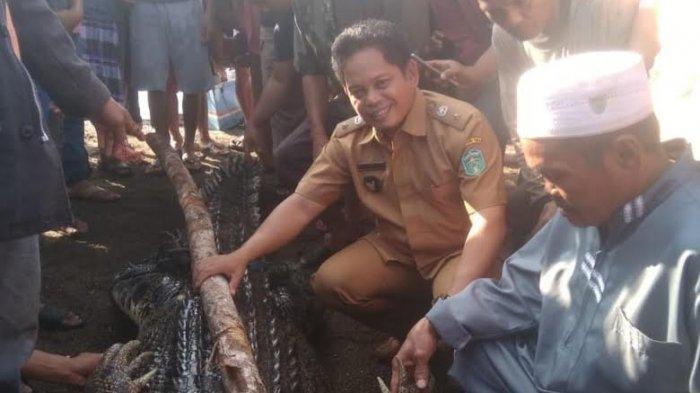 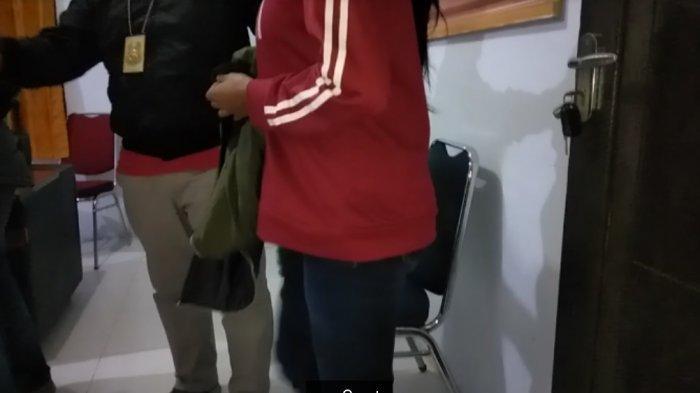 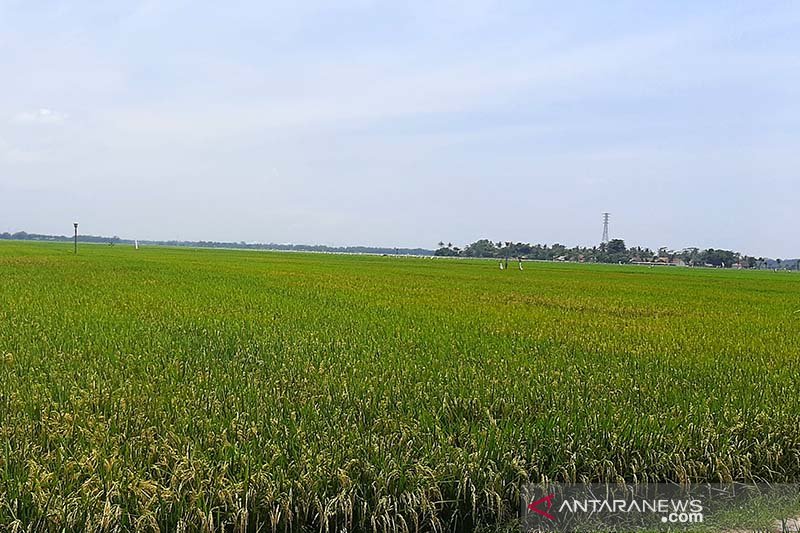 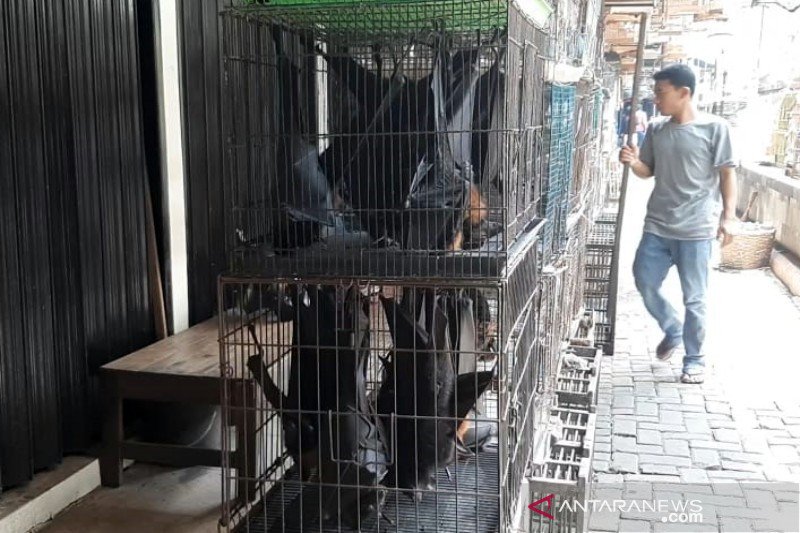